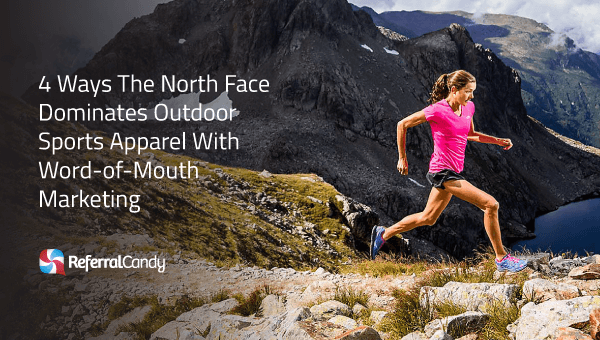 What comes to your mind when you're preparing for your first epic outdoor adventure? You first need to get yourself some quality gear– and there's no better place to look than The North Face.

With over 4,200,000 Facebook Likes and 1,000,000 followers on Instagram to date, it’s no surprise that The North Face is on the mind of a newly-inspired outdoor enthusiast. (That's me!)

How did The North Face get so popular?

Since the 1970s, The North Face has traditionally sponsored about 70 athletes and expeditions as part of the brand's "expedition tested" mantra. These adventurers voyage to some of the most far-flung, untouched corners of the globe.

In 2011, North Face inked an eight-year deal with the U.S. freeskiing team. In 2012, they sent a crew to the top of Mount Everest. And in 2014, the company has participated in the Olympic Games, one of its biggest sponsorships yet.

TNF's constant involvement in these outdoor sports events exposes them to like-minded athletes and reinforces public perception of the brand as hardy and reliable. (Especially important when you're dealing with potentially life-saving adventure equipment!)

2. A substantial commitment to sustainability and the community, spending $500,000 funding non-profits

Since its founding in 2010, the North Face Explore Fund has supported more than 350 grassroots organizations, which serve well over 100,000 explorers around the country.

The North Face’s strategic partnership with a variety of socially responsible partners, focused on the environment and sustainability, contributes to their overall brand character. The North Face works continuously with their suppliers to reduce chemicals, water, energy, and waste in their mills.

They have achieved immense success since 2010, with savings equivalent to removing more than 100 tanker trucks of chemicals and saving more than 230 Olympic swimming pools of water. They also use recycled materials for their apparel and work to reduce greenhouse gas emissions.

By following through on their promise to the environment, TNF exhibits integrity that their customers value– and talk about.

3. NeverStopExploring.com – The North Face Blog celebrates explorers and their expeditions, not their products

The athletes record videos and write blog posts about their experiences, inspiring millions of fans and new customers to participate in the extreme outdoor lifestyle that the company promotes.

The blog also includes advice for adventurers both new and old, and features the utility of TNF's products without being salesy. The blog's major categories are "Activities" (Snowboarding, hiking, mountain athletics), "Explore" (Myanmar, Morocco, etc).

4. User-focused engagement on social media platforms, with $100 gift cards given to best user-submitted photos every week

This view will do. Team athlete Sam Elias (@bookofsamuel) rests his legs after a steep hike on the Lofotan Island chain in northern Norway. #UltraSeries

TNF are very social and interactive on all of their social media platforms.

For example, for one of their photo contests on Instagram, TNF's asked their followers to upload a photo using the hashtag #GearUpGetOut. $100 gift cards are given to the best photos every week.

Fans can also upload their photos to their Facebook page. They reply to comments and frequently ask questions to the followers, engaging in extensive conversations.

Read next: A List of 10 Snazzy Referral Programs in Fashion Ecommerce 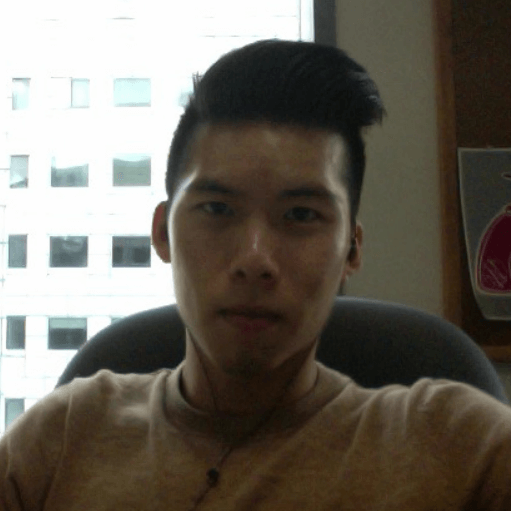 On a path of self and world discovery, I love to explore the wilderness of the Earth and have new experiences. I enjoy reading, writing and working out.