Try These 15 Shopify Marketing Tactics To Make Bank This Year 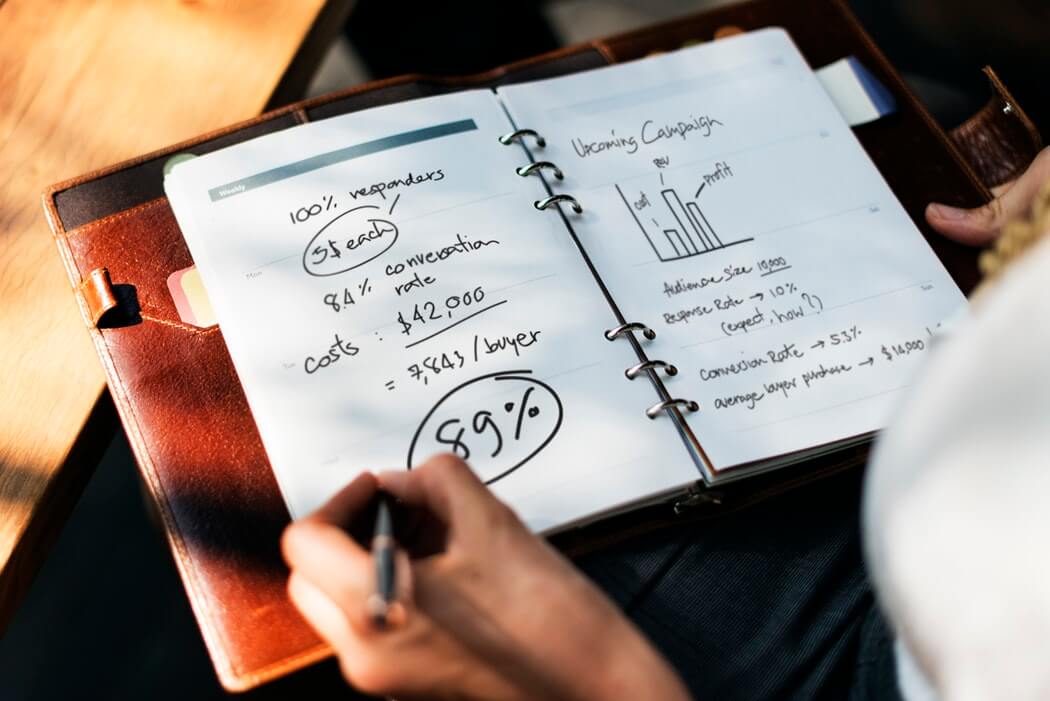 If you look beyond the standard advice that is Facebook and Google ads, there are a myriad of alternative ways to market your Shopify store that are just as effective (if not, more so) in boosting both brand awareness and product sales.

Here are 15 of them, rated by difficulty and their potential impact on sales, that you can try for your next marketing campaign.

(Related: Here are 28 different Shopify Apps you can test to boost your sales today.)

From selfies to videos to write-ups, user-generated content refers to any form of media that is created by your customers. The easiest way to engage with your customers is to encourage them to create content featuring your products, and perhaps add an incentive as well.

This will generate buzz and reach out to a wider audience.

Burberry nailed it in 2009 with their “Art of the Trench” campaign, where it got users to submit photos of themselves wearing Burberry’s trench coat, some of which were featured on its Facebook page and a microsite.

The result was a 50% increase in sales, with over a million new Facebook followers.

There are a few ways to leverage the massive fanbase of celebrities and bloggers. You can get them to create a sponsored post about your product, or feature them in advertisements.

In the case of major fashion house Calvin Klein, it managed to produce a viral campaign on Instagram by getting stars and supermodels, from Kendall Jenner to Iggy Azalea, to post selfies with the brand’s underwear and the hashtag #mycalvins.

Today, there are more than half a million Instagram posts with that hashtag.

A loyalty program is anything that encourages customers to return to the store, and buy more products. It can come in the form of a “buy five meals to get one for free” stamp card, or a membership points system, where every dollar equates to a point, and the more points you accumulate, the more rewards you’ll get to redeem.

Sephora’s Beauty Insider program follows the latter system, using tiers and rewards like exclusive products to keep its patrons coming back for more.

(NOTE: The ReferralCandy team has also made our own loyalty program for brick-and-mortar retailers. Check it out here.)

Everyone loves freebies. It’s one of the easiest ways to attract the public’s attention, especially if it’s an online effort.

It certainly does the job well, but don’t be afraid to add a few more steps like Urban Decay did with its “Get Electric with UD” contest. Participants had to create a Pinterest board featuring images of their favourite festival looks to win tickets to Coachella, the biggest music festival in the country.

5. Partner with a Charity

This is somewhat similar to brand partnerships, except with a more altruistic element. Not only will patrons associate your company with goodwill, they will be more inclined to purchase your products if it can save a life, and help them be better people.

A prominent charitable campaign that most of us might be familiar with is TOMS’ yearly “One Day Without Shoes” effort, which donates a pair of shoes for each pair purchased. With a direct impact on sales, it always gets busy each year, with 27,435 pairs sold in a single day in 2017 alone.

Most customers like to shop when there’s a sale. Sometimes, they shop even more because of the sale.

All you have to do is slice the price, and slap on a sign or a banner to show the lowered cost. (Or use the classic strikethrough.)

For Valve, a game developer, the more discounts it offered, the more sales and profit it received (about a 1470% boost in sales and 293% boost in revenue, for a 75% off sale).

Sending out mass emails with newsletters, and calls to action is simple, but doesn’t always garner the response you want. The majority of such recipients, in fact, delete promotional emails almost immediately without reading them.

TripAdvisor’s strategy, however, has changed the game. The emails it sends are personalised based on your location and likes, so if you’ve been looking through hotels in London, it’ll send you an email featuring more of those or remind you to book one before it’s too late.

Sometimes, it steals your attention with the headline of an enticing article like “10 gorgeous beaches to visit before you die” – basically anything that will stand out from your typical marketing emails.

Guerrilla marketing is a rare tactic. It involves shocking or surprising people with an advertisement (usually outdoor) with a twist. And it can get pretty pricey.

Coke, for instance, rolled out an exclusive vending machine in 2012 at the National University of Singapore, which dispensed a free bottle of Coke if you hugged it. A masterstroke of an effort that unsurprisingly went viral, it broke out of conventions and boosted the brand’s positive and widespread reputation as the people’s soda of choice.

While each product on Amazon comes with a column of customer reviews (that’s a given), and the website itself also features a bar with the latest reviews that’s been published, Amazon has gone a step further beyond its online boundaries.

In fact, at Amazon’s physical stores, customer reviews are printed out and displayed alongside the product itself. This is one of the more ingenious ways to feature customer testimonials, and encourage more to buy a certain product.

Instead of your typical perky TV commercial, why not draw on the emotion of your viewers with a narrative that will tug on their heartstrings? Emotional marketing is hard to ignore. It engages with people on a deeper level, and helps them permanently associate positive emotion with your brand – a tactic that will increase favour, and thus, sales.

A great example is Thai Life Insurance’s “Unsung Hero”, an advertisement that has been viewed more than 31 million times.

In affiliate marketing, companies pay affiliates, or third party members, to promote and sell their products. Amazon was one of the earliest major businesses to adopt this strategy. Its affiliate programme is free to join, and rewards members with up to 10% in advertising fees with every product promotion that has generated sales.

Pop-up stores are typically temporary retail or event spaces that are meant to reach out to consumers around high-traffic areas. Needless to say, assembling an entire storefront is a lot more expensive than putting up a banner or poster at the bus stop, but pop-ups command a lot more attention.

In late 2012, IKEA opened pop-up rooms made of cardboard at its outlets to promote its upcoming catalogue. The activity in the rooms, from artist performances to cooking shows, was live-streamed. The campaign ended up with over 35,000 Facebook fan engagements.

Many brands use blogs just to write about their own products, but the key to good content that reaches out to a wider audience is to expand the subject matter. If you’re an F&B joint, this means blogging about “10 easy recipes that are under 500 calories”, and such.

Write about things that appeal to everyone. River Pools, a pool manufacturer, does this well, and currently produces the most popular pool blog in America, with consistent, relevant content, and a call-to-action on each article to direct readers back to its services.

Being such an intrinsic part of our daily lives, social media networks are the easiest (and arguably most cost-effective) way to reach out to the masses. Customise ads for each platform, engage with each user, and aim for virality.

Heineken, which has succeeded in having the most Facebook likes as compared to its rivals, focuses on geo-targeting on social media and unleashing unique online campaigns. Its Brazilian arm, for example, filled its office with a green balloon for every new like on its Facebook page, a campaign that increased its follower count by more than a million.

Referral marketing gets existing customers to help a company gain new customers through referrals, or word of mouth, in exchange for rewards or, at times, cash.

It’s a win-win scenario for both sides of the partnership.

Check out our epic list of referral programmes for more top-notch examples and case studies, or if you’re ready to start your own, let ReferralCandy help you today!

While some of these marketing methods work wonders on their own, others can overlap and complement each other as well for a more well-rounded and impactful campaign.

Nevertheless, with these 15 ideas on how to market your Shopify store, you’ll certainly never run out of strategies again. 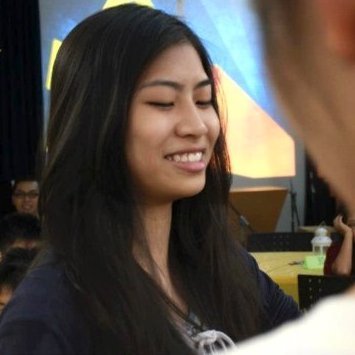 Angela is a lean, mean writing machine, a self-proclaimed Swiss Army journalist, who writes about anything from parenting to design.