How Dettol Increased Sales by 86% Via Word-of-Mouth 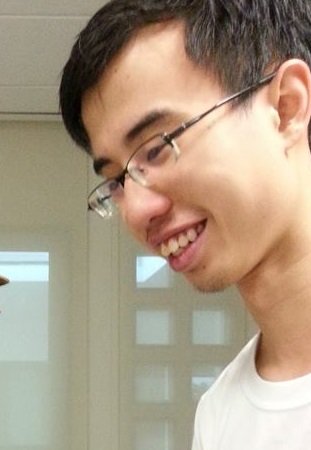 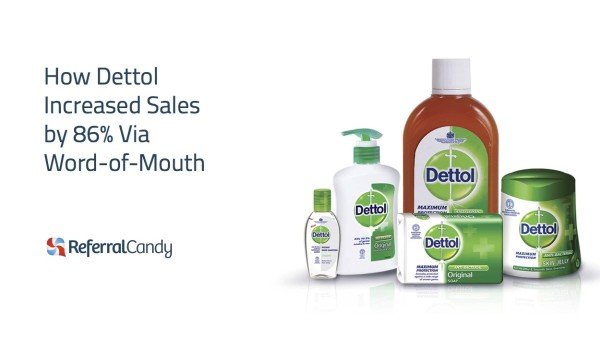 When you think of advertisements, you generally think of cool brands. Like snazzy Apple ads. Quirky fashion labels. You get the idea.

Reckitt Benckiser (the company behind Dettol, the cleaning agent) isn’t generally a top pick for a “cool” brand name. But with a single, powerful, campaign, Dettol managed to reach 46% of their target audience and increase sales by 86%.

1. Understand user behavior and nudge them to use your product in more ways than one

As pointed out by Charles Duhigg in Power of Habit, people tend to have particular behavior patterns. We always drink coffee in the morning, we always use Dettol to clean the floor. We don’t question these things much. But what if we did?

Dettol was initially sold only in huge bulky bottles, seemingly unsuited for daily use. In Nanjing, it was used mostly for cleaning floors and laundry, which limited possible consumer behavior.

But Dettol did its homework, and discovered the pattern of consumer behavior: people only used Dettol for the big things: like laundry day or floor cleaning. What about other possible behavior patterns, like using Dettol for small, everyday things?

It took that opportunity and adapted its products to fit by producing smaller bottles of disinfectant. These were packaged into small “experience kits”, with a leaflet of tips on new, small ways Dettol could be used in everyday life.

It was an amazing success. The campaign quickly created another powerful reason to buy Dettol - and with it, intent to purchase doubled from 21% to 42% in Nanjing.

All it took was to nudge consumers in behaving just slightly differently.

2. Use “influencers” to get word-of-mouth, while saving your advertising bucks

TV and print ads might work, but they’re expensive. Dettol opted for a cleverer method: influencers.

Influencers are ordinary customers that will help spread a good word about your product for you. Each influencer is given some form of incentive (samples, prizes) to tell their larger circle of friends about your product, with their word-of-mouth replacing the need for expensive TV advertisements.

By engaging influencers, your advertising dollar gets exponentially more mileage. Not only that, because word-of-mouth comes from friends and acquaintances with relatable stories, they are a lot effective (and much cheaper!) than traditional ads.

How did Dettol create such a powerful influencer campaign?

3. Know your social media and use it to find influencers to spread brand awareness

The Dettol campaign also tapped on the networks provided by platforms like Weibo and tencent, allowing an even greater reach. It was also on social media and online sites like VocalPoint where they scouted for their potential influencers.

People who are “friends” on social media sites tend to also share similar interests. Chances are, if your product appeals to someone, it also appeals to most of their Facebook friends. With just a simple “share”, your product could reach tens, or hundreds, of like-minded potential customers.

Dettol found this out when their social media campaign resulted in an 86% increase in sales for a fraction of the cost of traditional ad campaigns.

What can we learn from this?

A small bottle of Dettol doesn’t seem much, but its adoption and success was driven by a powerful word-of-mouth advertising engine.

Even if you think your product isn’t exciting, word-of-mouth can still help you get your message out. Do this by focusing on:

Read next: They’ll Remember You Forever: 90+ Examples of ‘Made To Stick’ Principles in Marketing