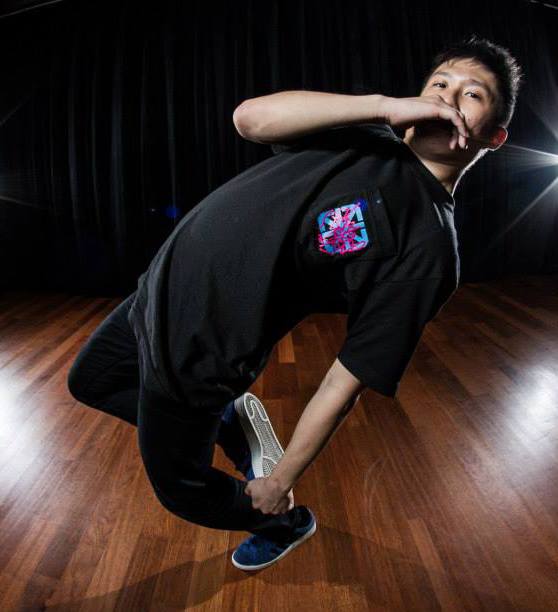 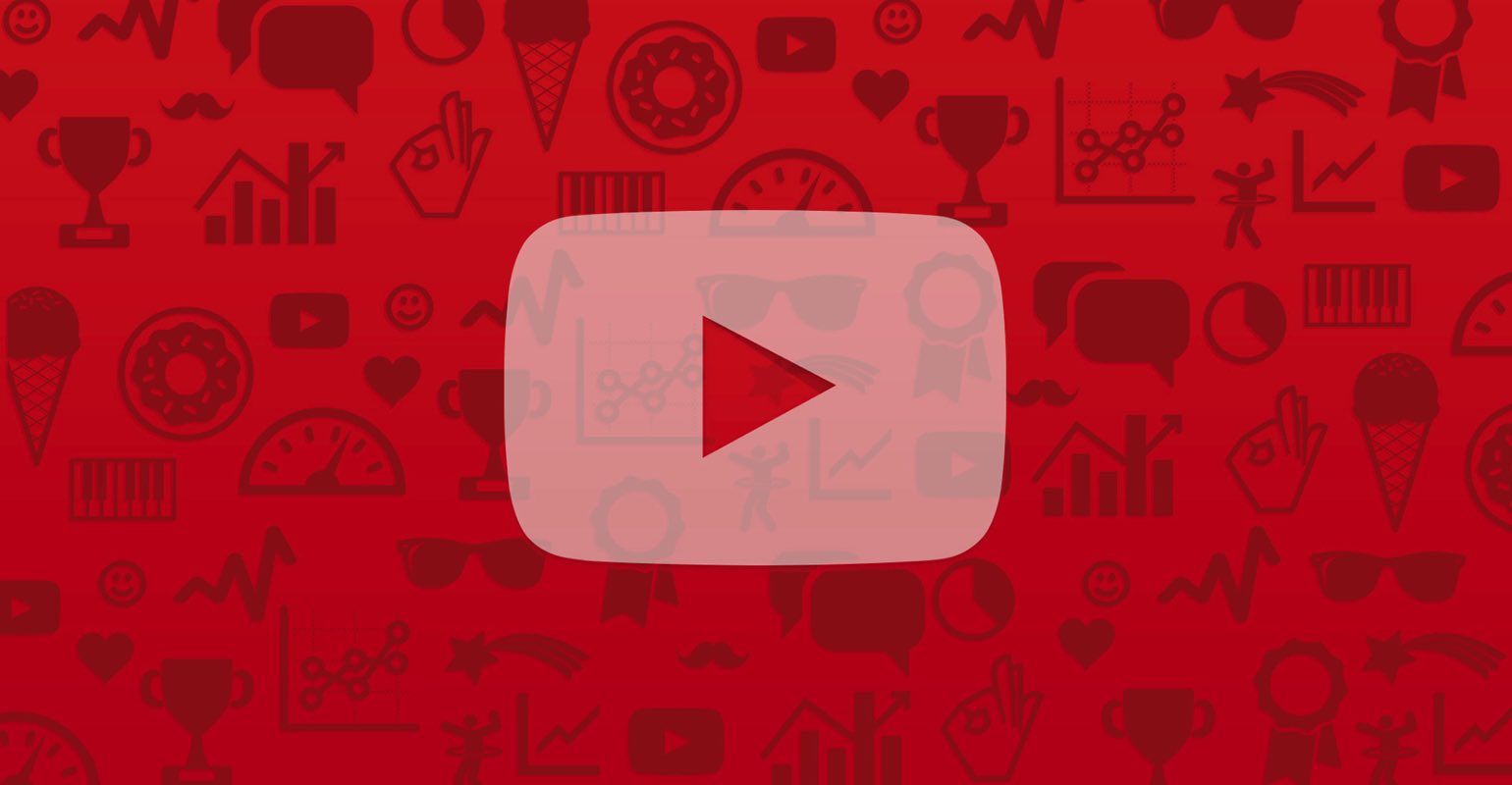 Ranked #2 on Alexa, YouTube is one of the most popular websites in the world.

If you’re not considering YouTube as a marketing channel, you are potentially missing out on a lot of customers.

Let’s see some examples of how some businesses use YouTube to hit their marketing goals:

With a channel boasting 835,000 subscribers, Sephora’s YouTube channel is on par with some of the most popular beauty YouTube artists.

Sephora creates beauty videos ranging from the latest releases of make-up products to how-to tutorials on how to achieve a certain look.

By attaching links to the make-up products they use in the description box below the video, Sephora is able to generate sales and traffic.

Synonymous with “action cameras”, GoPro IS the camera used by the riskiest of sports, capturing first-person views of skydivers, surfers, skateboarders or any other adventure sports.

Being on YouTube is the natural step ahead for GoPro.

GoPro features exciting footages uploaded by their users on their YouTube account, allowing us to experience these amazing events for ourselves.

Using user-generated content like this allowed GoPro to double their profits despite using only a small marketing budget.

Coachella is an annual music festival that attracts millions of hipsters with disposable income every year. It was the popular event of the year that only cool kids could go to... until they introduce Coachella live stream. By introducing a YouTube Livestream, Coachella broadcasted the sheer awesomeness that is their festival.

Their first ever live stream was viewed almost 4 million times with no negligible losses to their yearly sales.

Learn More: How Coachella Marketed Itself To Become An $82.4m Hipster Pilgrimage

In 2014, Maybelline collaborated with 13 influential YouTube beauty vloggers to promote the Nudes Palette.

This campaign itself managed to rack up over 1.4 million clicks.

Learn More: The Marketing Strategy Maybelline Uses To Keeps Getting Talked About

At the heart of every video is the message that GE’s new innovations and state-of-the-art technology has created a revolutionary impact on the industry and helped make human lives better.

For the past 7 years, Luxy Hair has been producing high quality video content that teaches people how to see and learn how to do their hair better.

When COVID-19 brought the whole world to a screeching halt, the sporting industry came with it. People all over the globe were cooped up in their homes, counting down the days until we could cheer our favorite sports teams on in real life.

And Adidas knew that.

So they may a dramatic video just as sporting venues began opening up, encouraging aspiring athletes to do what they love and never stop training. In less than two months after its release, the video racked up 45 million views.

The lesson? Capitalize on world events and use your marketing channel to inspire others.

Learn More: How Adidas Maintains its Edge in the Saturated Sports Fashion Industry

Not only do they make some of the best ads in the sports businesses (netting them 107.8 million views), they even created their own original YouTube series to complement their marketing campaigns.

Margot vs Lily, Nike’s YouTube series, centres around two sisters and it features all sorts of Nike merchandise like shoes, workout gear and Nike+ technology.

Learn More: Nike’s Brilliant Marketing Strategy — Why You Should Be (Just) Doing it Too

Another company that moved on the Coronavirus epidemic--and brought in millions of views as a result--is Colgate, which highlighted all of the essential workers who helped keep the world safe during the world's biggest pandemic in known history.

Within a few months of launching the video, Colgate saw over 4 million views. People love to be inspired.

Learn More: How Colgate Made $64.9 Billion By Promoting Perfect Smiles and Oral Health

Si Quan is ReferralCandy's Content Marketing Manager. He is also the co-founder of BreakDance Decoded, an online breakdance training company. He loves standup comedy, and has a dream to visit at least 100 countries in his lifetime.