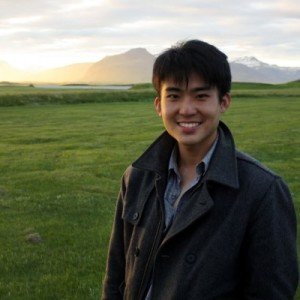 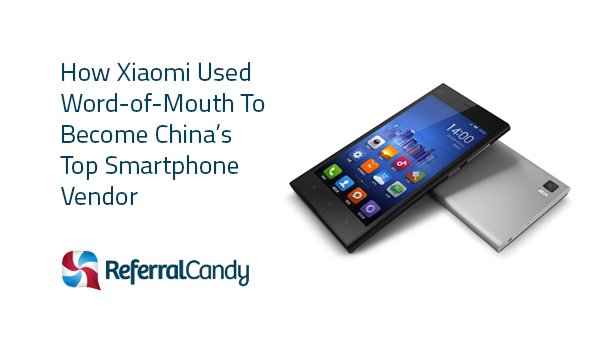 The past year has seen the world’s third-largest device seller expand its global presence to Brazil, its first entry into a market beyond Asia.

Unlike many other Chinese companies, Xiaomi seems to have no problem extending its brand appeal beyond China’s shores, generating fervent fan followings even in cultures as seemingly distinct as India and Malaysia.

Here’s the marketing strategy they used to pull off this formidable feat of bottom-up, word-of-mouth growth:

1. Create a premise that resonates with your target audience

Xiaomi began with a very simple idea: to offer high specs at low prices. They target markets where technologically-savvy customers may not be able to afford top-of-the-line Apple or Samsung smartphones but seek higher-quality devices than cheap knock-offs or clones.

They've distinguished themselves by building a strong following around their custom operating system, MIUI. Fans eagerly await every update to their Mi phone’s software for new, cutting-edge features not found on other Android phones.

2. Leverage on social media with unique campaigns like flash sales

Lots of brands make social media a key pillar of their marketing efforts, but few fully utilise it as deftly as Xiaomi has.

Just look at the effort they put into marketing on Sina Weibo. Each Mi product range has its own social hub (the Mi Smartphone Hub has 11 million fans alone).

More importantly, Xiaomi popularised flash sales as a means of generating hype online. The anticipation and urgency of the sales naturally drove many fans to share news about these sales on social media.

By using word-of-mouth rather than just plain advertising, Xiaomi was able to grow quickly and efficiently and build its brand around its main mission of creating high specs at low prices.

3. Customize your product and community outreach to the local market

None of these efforts would have been effective had Xiaomi not demonstrated a great deal of sincerity and transparency, allowing them to adapt to local cultures.

For example, they recognised that Lei Jun would not enjoy as much celebrity outside of China, so they engaged Hugo Barra as Xiaomi’s brand ambassador, having him deliver product keynotes in markets like India to tremendous effect.

Xiaomi has even built product features and marketing material around local issues, such as its unique MIUI feature to navigate India’s Interactive Voice Response systems.

They organise fan festivals and local meetups, building rapport within the local community, and growing the fan base by encouraging fans to invite their friends along.

As a result, they have built a tribe as fiercely supportive as Apple supporters.

???? So much love at our #sgmifans year-end BBQ party organised by our very own Mi Singapore Fans, with the privilege to have Hugo virtually joining us! Big shoutout to our Mi Fan Club President, Andy (@tanhoi86) for holding this event. To many more years of "Mi-Fen" together! ???????? #xiaomisg #xiaomi #hugobarra

To continue growing, Xiaomi had to find new avenues of outreach. They found the answer in strategic partnerships, which exploit the combined clout of both companies to generate word-of-mouth.

For instance, the Redmi Note was launched exclusively on QQ Zone, one of China’s largest social networks and comprised of a predominantly geeky audience. The resulting PR coverage was a win-win for both parties.

Xiaomi employed this strategy to great effect again when launching the Mi Note. This time, they partnered with Uber to deliver the phones to customers. Even non-tech media covered this story, creating the kind of buzz only the combined forces of Xiaomi x Uber could.

Other examples of partnerships include: Microsoft Windows 10 on Mi4, Li Ning smart sneakers

So how exactly did Xiaomi achieve its success? A quick recap:

Jared is a front-end web developer with marketing chops. He enjoys working in the intersection between design, technology and marketing to bring about novel experiences.