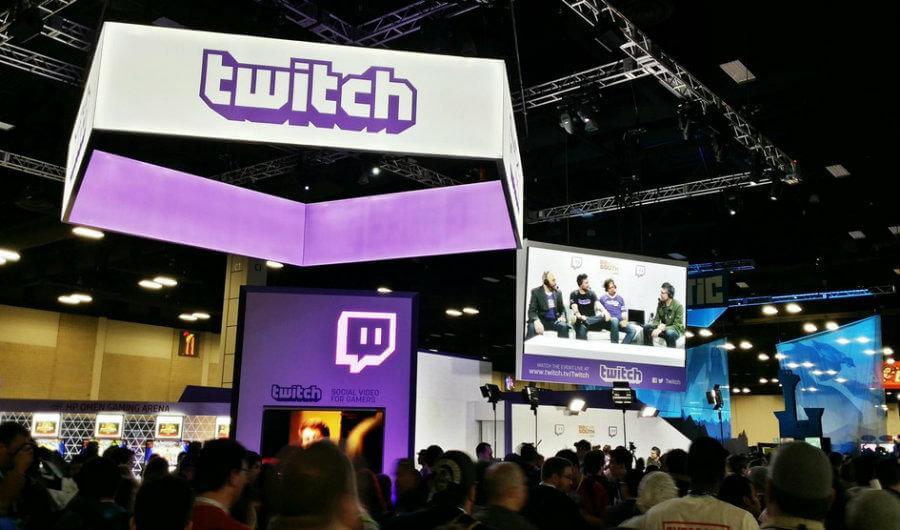 Seven years later it has amassed more than 100 million unique monthly users, of which 15 million are daily active users.

It has 2.2 million monthly broadcasters and live streamed gaming content of 241 billion minutes.

Twitch is a live-streaming platform.

When you're live, it's impossible to film perfect and rehearsed videos, but this is what makes Twitch special. Millennials love streamers who can keep it real. They want to see unique quirks and authentic personalities.

"Twitch provides the most authentic preview of a game you’ll find on the internet. That’s because it replicates the experience of watching your friend play from their couch. Is the hype real? Do you kind of want the controller? Should you buy this game right now? Contrast that with watching a two minute trailer loaded up with cut scenes. That’s my intuition for how Twitch helps viewers make purchasing decisions." said Danny Hernandez, Twitch Data Scientist, in an article he authored.

Twitch understands that millennials rely on live streamers who can show them their real experience whilst playing a game. By encouraging unfiltered live videos, Twitch is able to create authentic content which encourages subscribers to try out the games themselves.

TwitchCon is an annual convention that celebrates Twitch's community of gamers.

"TwitchCon is a celebration of the Twitch community with a focus on the creators, the publishers, moderators and developers," said Chase from Twitch's Public Relations Department."There is a broad community of all the fans who watch what they do and support their content.”

The event features gaming exhibitors, panels, cosplay contents and a paint-along with the late Bob Ross. The exhibit hall had arcades, board games, invitation tournaments, old school games, food trucks and free merchandise. Fans also had the opportunity to meet their favorite streamers.

What's great about Twitch is the real-time chat that comes along with the stream.

Old Spice and Wieden & Kennedy took advantage of Twitch’s real-time chat features in their campaign titled, "Old Spice Nature Adventure." The campaign featured a live-human in a forest who was contractually obligated to do what Internet users wanted for three days. Hundreds of gamers used the chat features to make the adventure unfold and to comment on what should happen next.

Old Spice even suggested in their holding page remarks, "For example: give that antelope a massage, build a sundial out of those snack cakes or eat those strange berries. Do not let the boundless natural treasures seen in this experience distract you from the fact that this is a professional advertising stunt introducing the new Old Spice Fresher Collection, no matter how glorious the scenery is."

By enabling real-time interactions for the gaming community, Twitch is able to stand out from its social media competitors.

4. Created Tournaments and Made Gaming a Spectator Sport

Let's say there's a game tournament. The winner gets a million dollars. The team who conquers the other team's base wins.

A few years ago, these types of events weren't as popular.

Why watch someone else play a game, when you can play it yourself?

But Twitch has changed this perspective.

The platform makes it easy for creators, streamers, developers and brands to host gaming tournaments. There’s even a built-in game server that delays live broadcast for up to 15 minutes so there won't be any cheating from the other side.

"If you're in a tournament, and the results really matter, it's critical that it doesn't leak. So we built in a delay server that lets you choose how much delay you want on your stream, which seems totally counterintuitive. Normally, you're trying to reduce latency for video, not increase it. But in this particular case, to run this kind of tournament you need a delay server. You can't not have that feature.” said Twitch CEO Emmett Shear in an interview.

Twitch's live-streaming features, created specifically for gamers made the platform standout as a darling in the industry. While these features aren't entirely original, the ease of streaming has helped make gaming a spectator sport.

"It was definitely a wake-up call to the big American game publishers," says Michael Pachter, a video game analyst with Wedbush Securities in an interview. "They saw that it had become a thriving spectator sport, that people were making money off it, and that it wasn’t them."

Since game developers have realized the potential of gaming tournaments, Activision Blizzard and Ubisoft have created games for high-level competition. Blizzard created a yearlong tournament that rewarded millions of dollars in prize money. The team behind League of Legends, Riot, created professional studios around the world so that a diverse group of top gamers had the opportunity to participate in tournaments.

By making it easy for everyone to host, join and view tournaments—Twitch spearheaded the rise of gaming tournaments across the globe.