How Sony Stays Ahead Of The Times Via Word-of-Mouth 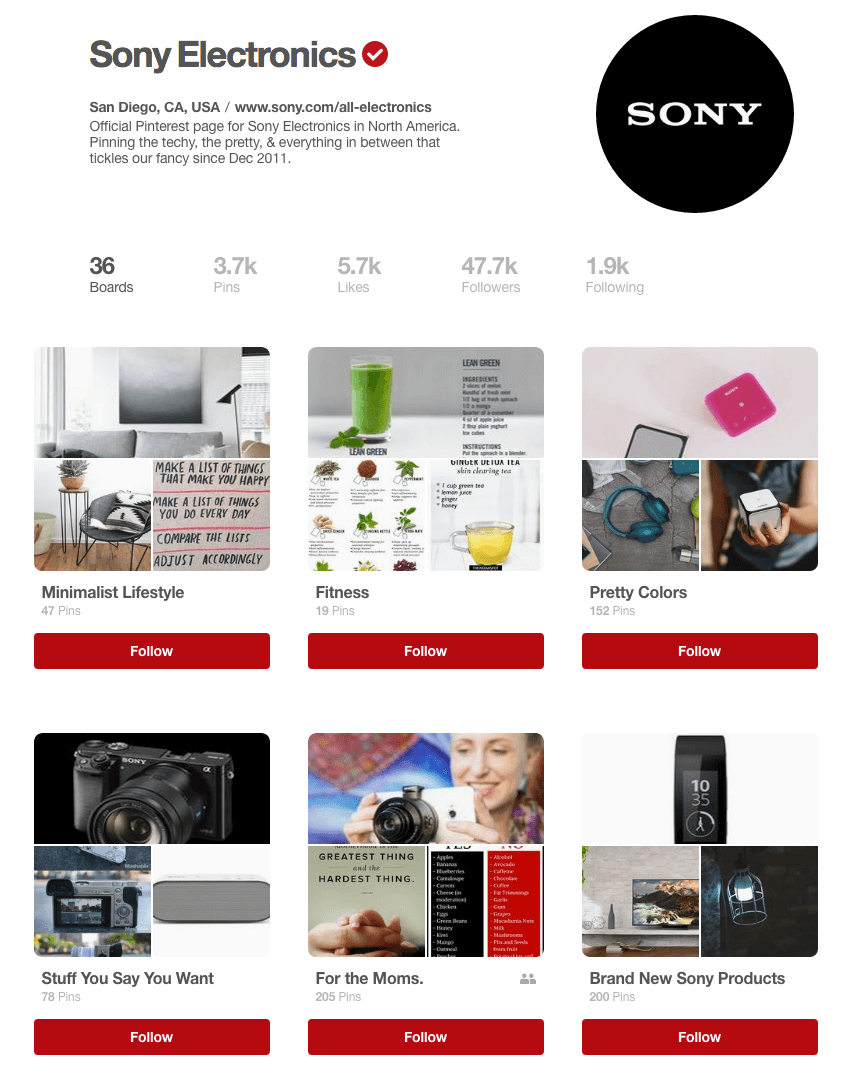 Founded in Japan in 1946, Sony’s businesses stretch across several sectors, including that of consumer electronics, motion picture, music and even financial services.

In 2014, the Sony brand generated a revenue of US$75 billion worldwide.

How did the brand, synonymous with the Walkman and the PlayStation, sustain such international success over the years?

Sony’s official Pinterest account has amassed a total of 47.7k followers, which is a pretty impressive following for a global electronics brand.

With boards such as “Shot with a Sony”, “Gadget Gift Guide for Him” and “Brand New Sony Products”, customers can easily visit the board that best aligns with their interests, and check out a bunch of images featuring products that could pique their interest.

However, Sony doesn’t only create boards advertising their products. Sony also puts together fun and inspirational content under boards such as “Minimalist Lifestyle” and “Love is in the Air” to cultivate an approachable and down-to-earth brand image.

Perhaps the most interesting and successful Pinterest campaign I've seen so far would be Sony’s “Pin It To Give It”.

In 2012, Sony launched a campaign to give $1 to The Michael Phelps Foundation for every repin on its board, in the spirit of holiday giving.

The campaign was so successful because of its strong brand message of giving back to the community, yet simple and powerful call to action.

Word-of-mouth tip: Pinterest is a great image sharing platform people can go to to share ideas and gain inspiration. By curating mood boards targeted towards specific goals or audiences, Sony has leveraged on the power of Pinterest to spread brand awareness. The innovative use of Pinterest to achieve a CSR objective through the “Pin It To Give It” campaign also enhances the image of the brand, while allowing consumers to feel good about themselves.

Its website states, “Sony participates in social media to listen, learn and share stories of the passionate people who help bring Sony to life.”

Towards these ends, Sony social media managers have created a large number of Facebook pages and Twitter feeds, each catering towards a specific sub-brand, product or region.

Content on the official Sony Facebook page is varied, with the latest posts featuring #SonyAlpha product ads, short video advertisements and the work of artists such as Vivienne Gucwa.

Customer engagement is high, as evident by the many shares and enthusiastic comments.

The Sony PlayStation Twitter feed is also the most popular out of all the Twitter accounts, with 11.9 million followers.

With a total of 29.4k tweets and replies, customer service officers dish out timely advice to customers on where to find specific support information from, and reply daily to customer queries, signing off with their own personal signatures.

3. Use of Customers as International Influencers

To promote the launch of Sony Pictures Entertainment’s international launch of three of its upcoming movies -- Ghostbusters, The Magnificent Seven, and Inferno, Sony brought together 15 influencers from around the world to participate in a week-long event to generate hype for the films.

These 15 influencers were existing Sony customers chosen for their global audience reach and engagement with followers on social media platforms such as Facebook, YouTube and Instagram.

These influencers were also chosen from a whole diversity of countries such as India, Taiwan, UK, Mexico and Germany, so as to ensure sufficient outreach to different regions of the world.

“Engaging with this new generation of influencers who have a huge audience from the hard-to-reach Millennials is critical for us in marketing our blockbusters moving forward.”

Word-of-mouth tip: Influencers are capable of creating genuine and great content for all their followers. With their personal touch to the content they create and ability to sound like a friend to their followers, influencers are a great way to expand local outreach for a brand via WOM.

Read next: 24 examples of marketing through influencers

In choosing bloggers for the club, Sony was also careful to select only those who were selective with the brands they worked with, and who were creative in working with those brands.

Bloggers were also chosen to ensure that a diversity of interests were represented -- from fashion and lifestyle to travel and fitness.

Bloggers would be given the chance to test out new Sony products throughout the year and share their thoughts and tips with their blog readers.

Word-of-mouth tip: The Sony Club is a great way to generate brand awareness and publicity organically. By leveraging on the popularity and large fan bases of influencers in their respective fields, Sony can amplify its product outreach multifold. 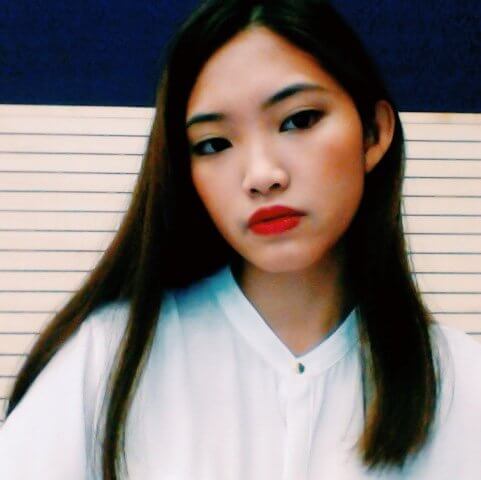