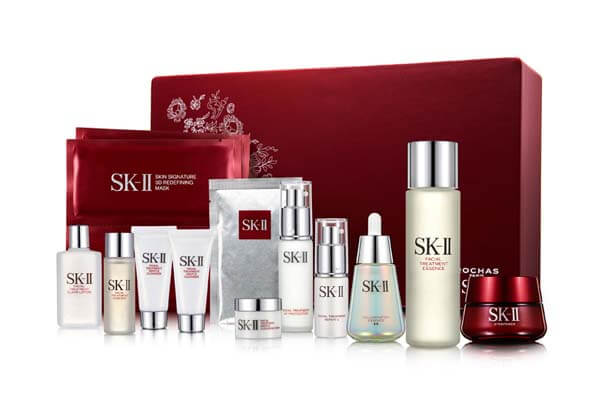 The beauty industry is volatile, competitive, and mercilessly transient. It sees the quick births and sudden deaths of new brands and products regularly throughout the year. As beauty products can cost from a dollar to thousands, companies have to rely strongly on marketing to build and sustain their customer base.

SKII, a beauty company, is a fine example of marketing success and customer loyalty in the beauty industry. Created in 1980, SKII has grown into one of Asia's most prominent beauty brands. It has a vibrant and strong fanbase across the continent.

SKII offers a diverse range of beauty products that most often or not, rely heavily on word-of-mouth marketing.

So how does SKII use word-of-mouth successfully? Let's take a look!

1. Making use of brand ambassadors and influencers

As pioneers of the celebrity brand ambassadorship in the Asian beauty market, SKII has long tapped into the influential power of celebrities.

SKII, via such TV personalities, is then able to generate crazy amounts of hype and word-of-mouth for its beauty products.

Hence, SKII transforms itself into an inseparable element of these celebrities' careers and the massive levels of fandom they inspire.

2. Provide people spaces to talk about you

Unlike many other beauty companies, SKII allows customers to review their products on its website, rather than some third-party beauty site.

Reviews play a big role in the over-saturated beauty industry, where there's always a cheaper (but not necessarily high-quality) alternative to well-established brands.

As SKII's products cost more than the average beauty product, the company relies much on user reviews.

In fact, customers are encouraged to visit their nearest SKII counter to learn more about their skin and the appropriate remedies before committing to a purchase.

3. Offer exclusive membership, special privileges, and events to create a lifestyle experience around your brand

SKII regularly invites its fans and customers to join My Crystal Club, SKII's premier membership portal. The club grants its members special event invites and numerous product promotions. Thus, members are given the opportunity to immerse themselves in a luxurious beauty lifestyle environment.

Members were thus able to bond and connect with one another through SKII-sponsored spa services and SKII door gifts. Unforgettable memories were hence created under SKII's patronage and sponsorship.

To shake off the impression that SKII’s beauty products are for older women, SKII began to market their products to younger generations.

Pairing up with designers, bloggers, and influencers popular among millennials, SKII launched "Change Destiny", a marketing campaign carried out on digital and television platforms.

The campaign became a viral success, judging from the thousands of reviews and impressions on most major social media channels.

5. Know your market and vision

“The #changedestiny campaign challenges the belief that destiny is set at birth and celebrates women who have gone beyond limitations to achieve success. By encouraging women to pursue their dreams and empowering them to overcome personal and societal limitations, we hope to inspire more women to change their destiny.” - Markus Strobel, President Global SK-II.

With a vision to empower and inspire women, SKII's "Change Destiny" marketing campaign was more than about their beauty products.

Across the world, SKII organized pop-up events that had children and celebrities encouraging women to chase their dreams.

In an SKII-sponsored study on 5,400 women in 14 countries, it was revealed that half of them had given up on their dreams and aspirations.

Once carried onto a digital platform, the campaign promoted stories of women who achieved success in their careers, families, interests, and of course, their dreams.

The campaign generated high levels of word-of-mouth and brand awareness. In Singapore alone, more than 300 dreams were shared by women in one single pop-up event. 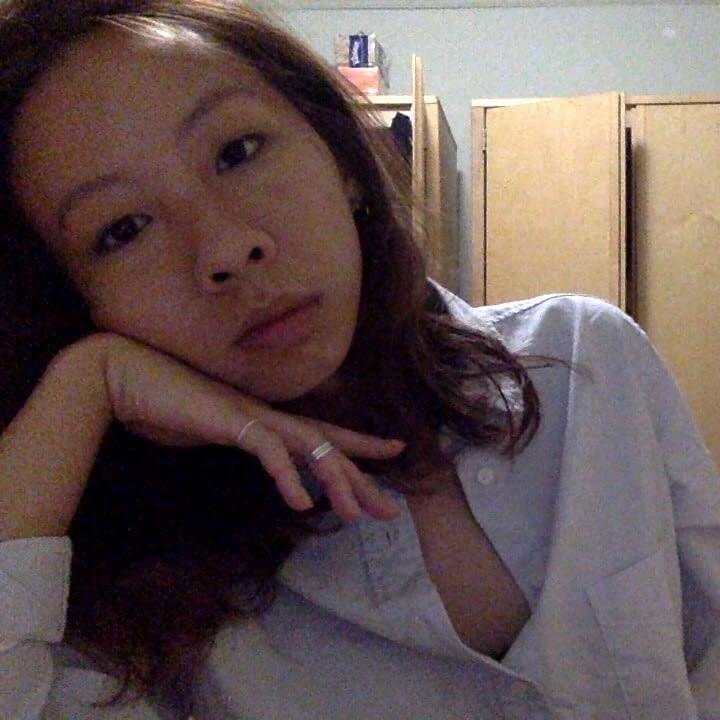