Inspiration Is Not Enough: 27 Gritty Quotes For Entrepreneurs 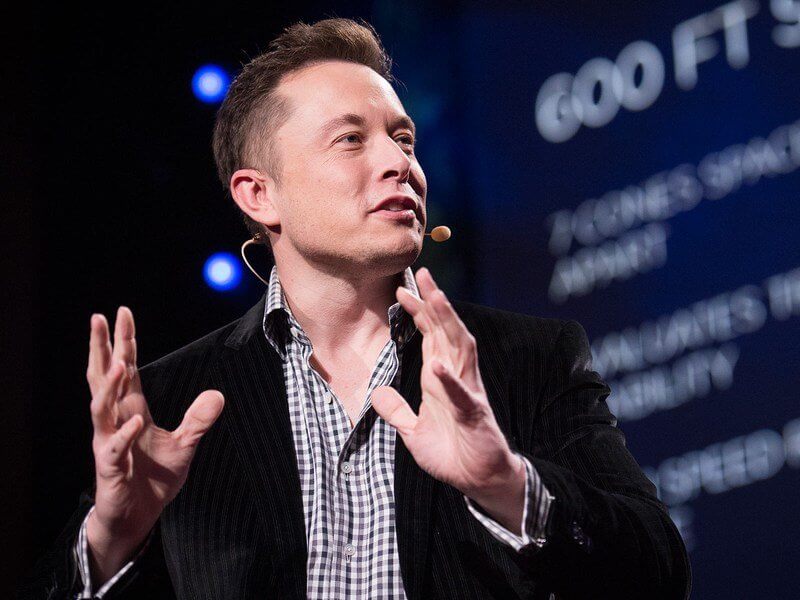 It’s a sad fact that most people break and give up on our New Year’s resolutions as quickly as we make them.

We’re coming towards the end of January, and already, the casualties are piling up on our social media.

We’ve gathered a number of quotes for you to share — nuggets of wisdom to keep you fuelled until the end.

Remember, it’s a marathon and not a sprint! So if you've stumbled, dust yourself off and get right back to work.

Quotes on being pragmatic

“Nobody talks about entrepreneurship as survival, but that’s exactly what it is and what nurtures creative thinking.” — Anita Roddick, founder of the Body Shop.

“You see, idealism detached from action is just a dream. But idealism allied with pragmatism, with rolling up your sleeves and making the world bend a bit, is very exciting. It’s very real. It’s very strong.” — Paul Hewson, co-founder of Elevation Partners.

“There are no atheists in foxholes or ideologues in a financial crisis.” — Andrew Ross Sorkin, financial columnist for the New York Times.

“The art of being wise is the art of knowing what to overlook.” — William James, father of functional psychology.

Quotes on being persistent

“There is no royal flower-strewn path to success. And if there is, I have not found it for I have accomplished anything in life it is because I have been willing to work hard.” — C.J. Walker, the first self-made female American millionaire, and a prolific civil rights activist.

“You can’t wait for customers to come to you. You have to figure out where they are, go there and drag them back to your store.” — Paul Graham, co-founder of Y Combinator.

“Timing, perseverance, and ten years of trying will eventually make you look like an overnight success.” — Biz Stone, co-founder of Twitter.

“It irritates me to be told how things have always been done. I defy the tyranny of precedent. I cannot afford the luxury of a closed mind.” — Clarissa Barton, founder of the American Red Cross

“Nothing in this world can take the place of persistence. Talent will not: nothing is more common than unsuccessful men with talent. Genius will not; unrewarded genius is almost a proverb. Education will not: the world is full of educated derelicts. Persistence and determination alone are omnipotent.” — Calvin Coolidge, the 30th President of the United States of America.

“I’m convinced that about half of what separates the successful entrepreneurs from the non-successful ones is pure perseverance.” — Steve Jobs, co-founder of Apple.

“Great CEOs face pain. They deal with the sleepless nights, the cold sweats, and what my friend the great Alfred Chuang (legendary cofounder and CEO of BEA Systems) calls “the torture.” Whenever I meet a successful CEO, I ask them how they did it. Mediocre CEOs point to their brilliant strategic moves or their intuitive business sense or a variety of other self-congratulatory explanations. Great CEOs tend to be remarkably consistent in their answers. They all say, “I didn’t quit.” – Ben Horowitz, co-founder of Andreessen Horowitz

On having a sense of perspective

“In the future, it will become increasingly obvious that your competitors are just as clueless as you are.” — Scott Adams, creator of Dilbert.

“… for it happens in all human affairs that we never seek to escape one mischief without falling into another. Prudence, therefore, consists in knowing how to distinguish degrees of disadvantage, and in accepting a less evil as a good.” — Niccolo Machiavelli, satirist, historian, and founding father of modern political science.

“Life is a struggle.” I believe that within that quote lies the most important lesson in entrepreneurship: Embrace the struggle.” ― Ben Horowitz, co-founder of Andreessen Horowitz

"Success is not final, failure is not fatal: it is the courage to continue that counts." – Winston Churchill

On dealing with failure

“Failure is an option here. If things are not failing, you are not innovating enough.” — Elon Musk, founder of SpaceX and Tesla Motors.

“If you want to be inventive — you have to be willing to fail.” — Jeff Bezos, founder of Amazon.com, and owner of The Washington Post.

“Don’t worry about failure, you only have to be right once.” — Drew Houston, co-founder of Dropbox.

“The difference between successful people and others is how long they spend time feeling sorry for themselves.” — Barbara Corcoran, co-founder of the Corcoran Group.

“If you’re not making some notable mistakes along the way, you’re certainly not taking enough business and career chances.” — Sallie Krawcheck, co-founder of Ellevest.

"Success consists of going from failure to failure without loss of enthusiasm." – Winston Churchill

“You should learn from your competitor, but never copy. Copy and you die.” — Jack Ma, founder of the Alibaba Group.

“It is not the strongest or the most intelligent who will survive but those who can best manage change.” — Charles Darwin, creator of the theory of evolution.

“It is important to admit your mistakes and to do so before you are charged with them. Many clients are surrounded by buck passers who make a fine art of blaming the agency for their own failures. I seize the earliest opportunity to assume the blame.” — David Ogilvy, founder of Ogilvy & Mather.

Read next: 52 Of The Best Jeff Bezos Quotes, Sorted by Category 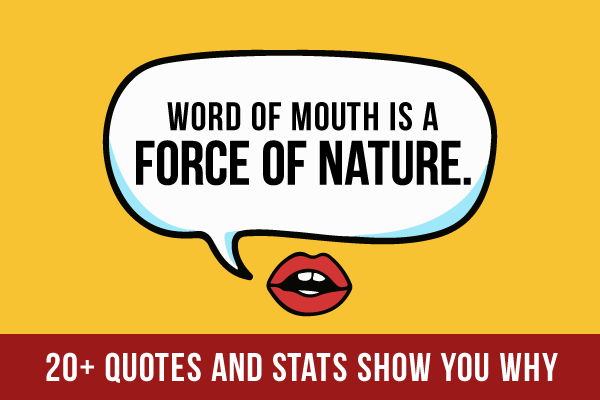 Stats And Studies About The Effectiveness Of Word-Of-Mouth

You've surely heard about how Word-Of-Mouth is a big deal. But perhaps it's a bigger deal than you first thought. Why? Take a look. 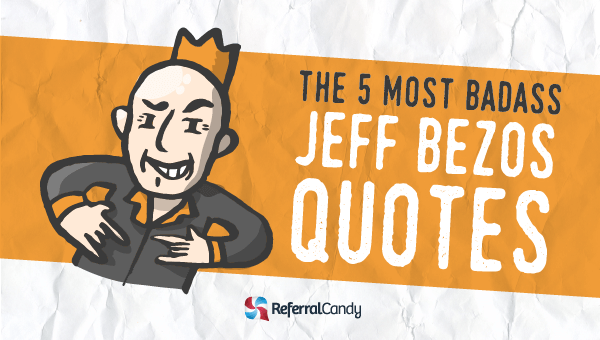 69 Of The Best Jeff Bezos Quotes (Sorted By Category)

Jeff Bezos quotes make for really good reading. Here are his absolute best ones, sorted by category so you can delve into the man and his thoughts. 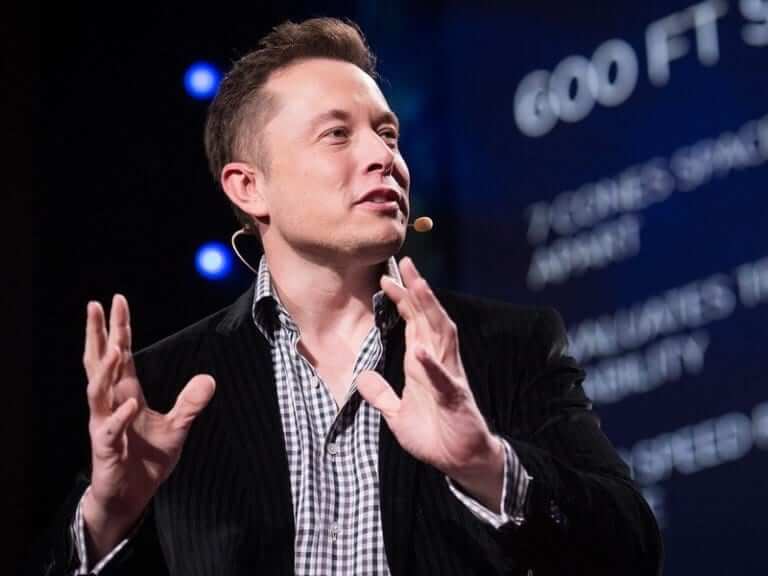 12 Quotes on Entrepreneur Burnout And Depression, From Those Who've Walked The Path

What do actual entrepreneurs have to say about their experiences with burnout and depression?