How Prada Does Marketing In The Age Of VR 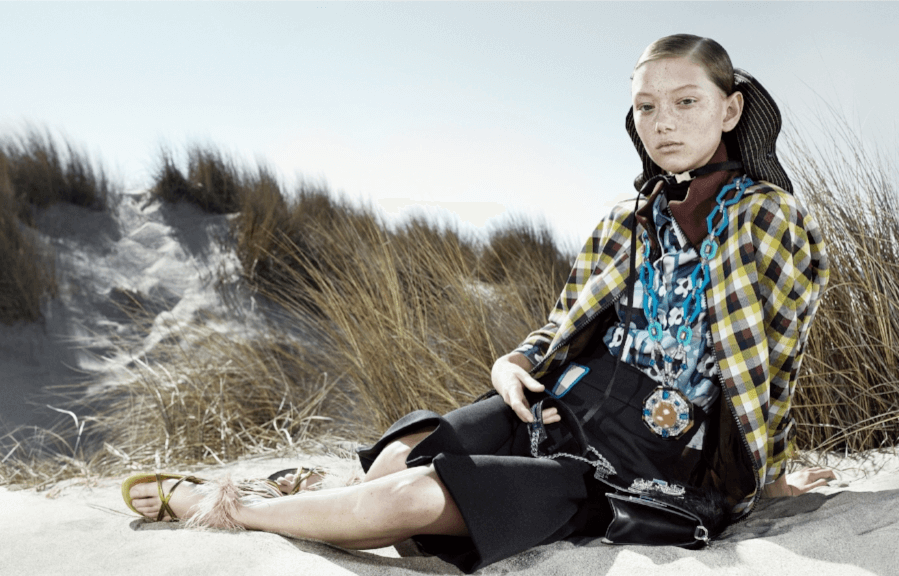 Anyone can recognize Prada's prestige and quality.

The brand sits at the top of the fashion world with a full-year net income of 278.3 million euros last 2016 and a valuation of $11.4 billion.

How did the brand achieve such stratospheric revenue? In part, through innovative strategies that cater to its digitally savvy consumers.

The Prada x  Prada is an activation that aims to promote the fragrances—L’Homme Prada and La Femme Prada.

It makes use of an interactive app to take users in a digital journey to a virtual reality Prada world. Along the way, they can activate multiple scenes or experiences and choose various paths. Then, they  witness various textures, sounds, fragrances and spaces, until they reach the climactic reveal of La Femme and La Homme fragrances.

Prada x Prada was launched  in Heathrow airport. As part of the campaign, some celebrities joined the brand's activation.

The app enables users to explore a virtual museum created by James Lima. Inside, visitors can view  150 charcoal illustrations of Prada's Fall/Winter 2012 collections, against the walls and across the doorways.

Users can also view a wide range of Prada accessories and sunglasses and click on the products in order to make a purchase.

#Prada 365 is a campaign that marks the brand's entry into the digital realm.

The campaign is composed of continuous visual advertisements that encompass print, online and social media. Instead of a typical seasonal campaign, the new campaign will feature spontaneous combinations of concepts and settings, with a focus on  a variety of the brand's products.

“We wanted to try how that could be different. Why don’t we just do smaller concepts, faster, more immediate, showing different women? We always show so many different types of women anyway, and Miuccia liked the idea of appealing to different points of view.”  said Fabio Zambernandi, Prada's Design Director in an interview.

The brand's emphasis on diversity was apparent on the debut of Prada 365 at the Spring/Summer 2017 campaign. The released images had five themes: Pathways, Frontiers, Stations, exits and Terrains. It included various models such as Jude Law, Oliver Houlby, Willy Vanderpearre among many others.

4. Partnered with Net-a-Porter and Mytheresa.com to Sell its Products Online

Prada took the online leap a bit later than most brands.

Initially, it favored in-store shopping and it did not sell its ready-to-wear collection online. This resulted in a 10% decline in sales, during the first half of 2016.

The experience has led the brand to make the necessary changes to adapt to the online realm. It partnered with Net-a-porter and Mytheresa.com and sold its 2016 Prada's pre-fall and fall runway pieces in online stores.

As Prada continues to create high-quality products, Net-a-porter and Mytheresa.com distribute its products to consumers. This way, they can enter the ecommerce realm, with the confidence that their partner's online expertise will guide them in their first steps.

The Parallel Universes campaign is a series of animated GIFs that feature Prada's 2012 Spring/Summer Men's and Women's accessories. Prada partnered with graphic artists Vahram Muratyan to create the images.

The images are meant to create a virtual road where Prada's accessories can collide with a different parallel universes.

For example, an illustration of Prada's Men's Rocket Shoes were transformed into roofs and imaginary skyscrapers.

Another illustration shows how a golfer started his game on top of the Teddy Sunglasses frame.

Here’s a recap of what we’ve learned from Prada’s success: