Pepsi Stays Ahead By Combining Technology and Advertising 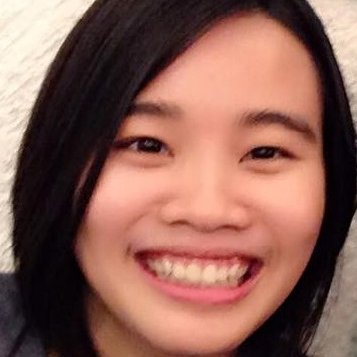 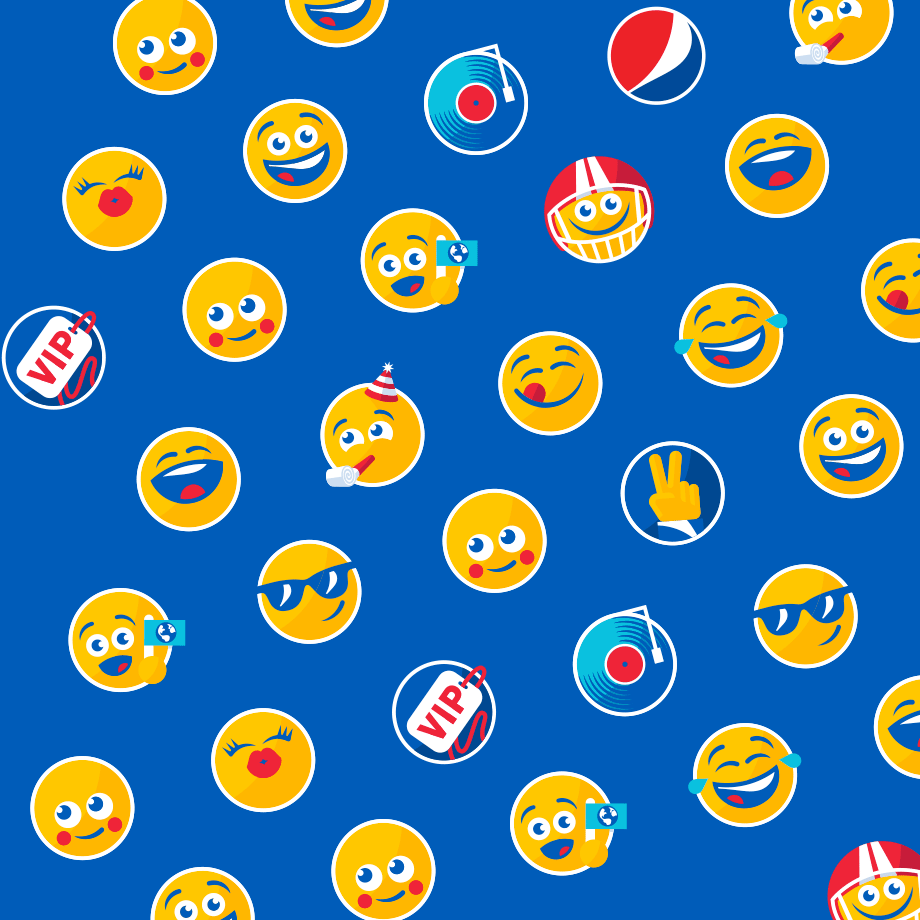 Pepsi is one of the world's classic soft drinks.

In fact, Forbes notes that the brand is worth $18.2 billion and generates over $10 billion in sales annually!

How did Pepsi become a mainstay in celebrations and dining tables? In part, through marketing strategies that blended technology and advertising.

Pepsi took the F!ZZ experience to a whole new level in their "Fizzology" event at Super Bowl 50.

The brand hosted an interactive bar that reimagined the future of soft drink mixology. Bar staff gave the Pepsi drink a unique spin by combining the classic soda with non-alcoholic ingredients. Think Pepsi sprinkled with candy Nerds and flavored shots.

Not surprisingly, the event was a hit!

Over 15,000 people left the event with Pepsi's irresistible concoctions on the back of their minds.

In this day and age, we all communicate through emojis.

We let emojis define how we're feeling. And, we better understand our loved ones through the emojis they send.

Pepsi understood that the visual language of emojis is the new trend. This is why it launched 1,000 proprietary PepsiMoji designs in more than 100 markets around the world.

All PepsiMojis feature the brand's main colors—blue, red, and white—combined with a circle globe shape.

“The iconic Pepsi globe is synonymous with so much – adventure, excitement, fun – and, like emojis, represents a range of unlimited emotions without saying a word,” said Carla Hassan, SVP, Global Brand Management, Global Beverage Group, PepsiCo. “The ‘Say It With Pepsi’ campaign celebrates the universal connection and communication emojis provide, with our PepsiMoji language sparking unexpected conversations and action around the world this year – going beyond the expected emoji experience.”

3. Unbelievable - created a prank with the use of augmented reality

What are the most unbelievable events that you could think of?

Perhaps its tentacles rising from the sewers or alien spaceships invading the city. It could even be a meteorite crashing into a sidewalk or a Bengal tiger approaching.

These possibilities are unbelievable in a city. There's no way that it could happen to you while waiting on a bus stop.

What Pepsi did in its Unbelievable campaign, is to make individuals think that these impossible events are possible.

Pepsi posted a digital screen on the side screen of the bus stop. The screen had the mirror image of the street combined with animations such as meteorites crashing to the ground or robots stomping on the sidewalk.

Not surprisingly, people did a double-take while waiting for the bus, and hung around to watch other people fall for the prank.

Now this, is how you create a high-tech prank.

How do you make people appreciate the art of a football volley?

Pepsi found out how in their Volley 360 video. The mobile campaign featured athletes who performed a series of jaw-dropping volley goals.

The brand collaborated with Weve and Celtra to make the immersive video ad come to life.

"Mobile represents an unrivaled route to interact and engage with customers. It is creating new ways to deliver exciting and engaging content to priority audiences, and our partnership with Celtra and Pepsi MAX is a prime example of this,” said Tom Pearman, Commercial Director at Weve.

By creating an immersive branded videos that featured athletes in action, Pepsi is able to stand out in a sea of video content.

When Albina visited Lima (Peru), she expected a city full of life immersed in the wonders of nature.

Little did she know that this was far from reality.

Instead of a green city, Albina found a poor area littered with dirt and trash. The waste was so abundant that it covered the streets and caused diseases. In addition, people refused to help the citizens manage their waste because they were poor and had no capacity to pay for these services.

Albina Ruiz made it her life's mission to fight this system. She empowered pickers through Sundan Salud Habla—a micro-enterprise that collects and recycles trash. She also connected waste pickers with formal enterprises that would pay them fairly for their efforts to pick waste.

While Albina's life story did not directly promote a bottle of Pepsi, Pepsi’s ‘Meet Albina’ advertisement garnered over 95,000 views on Youtube.

By supporting the advocacy of recycling, Pepsi is able to inspire its consumers to think positively about the brand.

Here’s a recap of what we’ve learned from Pepsi’s success: