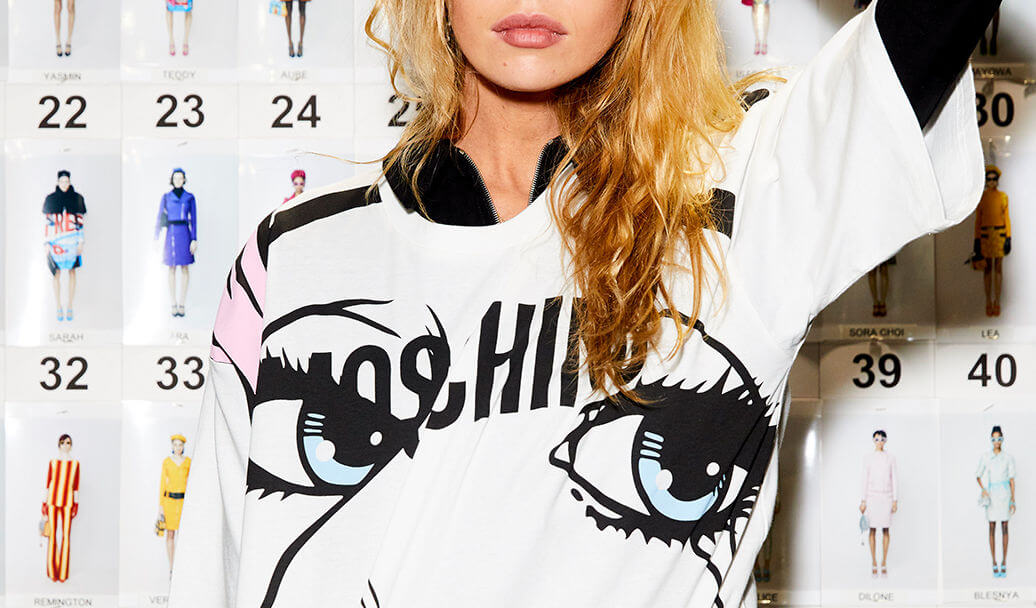 Moschino has become the #1 label for women who love to shock.

The brand has grabbed headlines with its slogan T-shirts, reinterpretation of iconic logos of Barbie, McDonalds and Coca Cola and haute fashion twists.

How does Moschino keep grabbing the world’s attention? In part, through marketing campaigns that breaks gender stereotypes and improves consumer experiences.

Moschino partnered with Mattel's Barbie, and launched a limited-edition doll dressed in Moschino clothes and jewelry.

It was such a huge hit and it was sold out within an hour!

The amazing results could be attributed to the little boy in the ad, who played with the doll. Not surprisingly, the campaign went viral and fans praised the brand for breaking gender stereotypes.

Popular news outlets like Yahoo! Parenting, BBC, Buzzfeed and CNN talked about the ads on their news channels.

Moschino's Creative Director, Jeremy Scott, highlighted the impact of Barbie while he grew up, "When I dreamt up the concept for the Moschino Barbie fauxmercial, I felt it was natural to have a little boy representing for all the little boys like myself who played with Barbies growing up," he wrote. "Barbie was more than a toy, she was a muse for me."

Moschino is famous for its runaway shows that trigger sensory experiences. It featured wash bubbles in Spring 2016, smoke and mirrors in Fall 2016 and roller skates two seasons earlier. So, it's no surprise that the brand elevated the runaway experience for fans by livestreaming the show in virtual reality.

It also gave Cardboard Moschino headsets to 50 lucky customers in its New York and Los Angeles.

By leveraging technology to improve its fans' viewing experiences, Moschino is able to encourage more customers to check out its shows.

3. Collaborates with Famous Celebrities to Attract the Press

Moschino has joined forces with celebrities like Miley Cyrus, CL and Paris Hilton to promote its designs.

CL has worn Scott's teddy bear dress, metallic moto mini dresses and chain detail gowns. On casual days, she also includes a hint of Moschino in her style, such as logo belts and printed tees.

In the 2018 Oscars afterparty, Miley Cyrus wore a pink floor-length gown adorned with silver sequins with a zigzag bolt.

Using celebrities to promote your products isn't a new marketing strategy. However, it's extremely effective in helping the brand stay relevant in the fashion industry.

4. Encouraged Customers to Buy Through Freebies

When Moschino launched the Moschino Fresh Couture Eau de Toilette it incentivized customers to buy the product by stating that for every purchase of the 50ml fragrance, they would receive a smaller 5ml version for free.

It's a simple marketing strategy, but its a great way to encourage sales for new products.

Here’s a recap of what we’ve learned from Moschino’s success:

Hey! If you enjoy reading, why not check out our article on the world's top marketing blogs?! They contain a magnitude of marketing wisdom, be sure to check them out.