How Longchamp Adapted To Conquer The Chinese Market 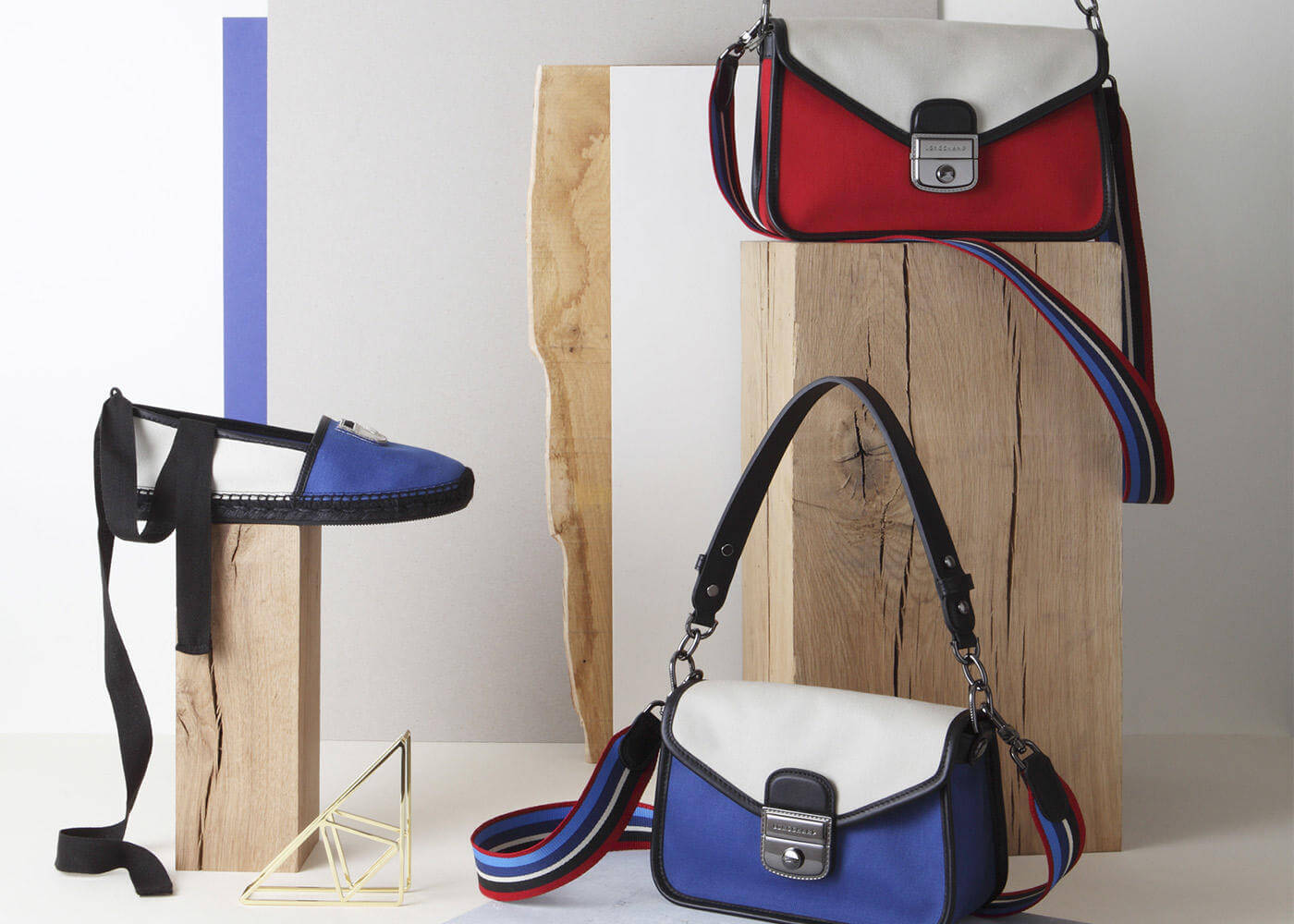 How Longchamp Conquered the Chinese Market

Longchamp is a famous luxury brand in the West, but its also famous in China.

In fact, Chinese consumers have become the second largest users of Longchamp, after the French. In 2014 the brand reported a 26% increase in sales in China, Taiwan and Hong Kong.

At present, the brand has stores in China and an increasing online presence.

How did Longchamp crack the Chinese market? Let’s find out!

1. Set Up Stores in WeChat

Longchamp is one of the earliest adopters of WeChat.

"We've seen the importance of WeChat," Jean Cassegrain, Longchamp's CEO, told Interface, said in an interview with a Chinese tech publication. "WeChat seemed more effective than other e-commerce platforms. One way or another, [WeChat] will significantly contribute to our sales.”

LongChamp lead the race for gift-giving during China's Valentines festival, Qixi. It is held every year on August 28.

The brand promoted a Valentine's style bag via WeChat. The campaign garnered 13,295 pageviews—its highest pageview tally for the past month.

The first mini-app functions as an e-commerce platform, where customers can order and pay online. They can also customize their purchases through the app and trace their shipment.

The second mini app, named "ParisianNG," makes Chinese consumers feel like they're on the streets of Paris. They can experience French bakeries, florists and art galleries, without being physically present there. The app aims to highlight the influence of Paris on Longchamp's designs.

4. Allowed Consumers to Buy Handbags by Scanning a QR Code

All they need to do is to scan the QR code—available online, in-store or  in an advertising store—and they’ll be directed to the Longchamp Customized Boutique shop, within WeChat’s mobile app.  Once they’re at the shop, they can customize its colors or features, and buy it for 5,450 yuan ($791).

WeChat has 960 million users in China, so it’s one of the best platforms for online selling.

“Online is a low-cost channel to attract traffic and also an easier way for us to do branding,” a Longchamp spokeswoman said, “Using a Mini Program, we can easily promote our products through influencers, enabling online shoppers to shop our products while browsing interesting content online.”

5. Collaborated with Mr. Bags for the Chinese New Year

To celebrate the Chinese New Year, Longchamp collaborated with one of China's most influential fashion bloggers—Tao Liang, otherwise known as Mr. Bags. He has amassed 3 million followers on Weibo and 30,000 followers on Instagram.

He’s a brand advocate of Longchamp. So, it's no surprise that he was chosen to collaborate on a limited edition collection of bags.

The collection features the Longchamp Le Pliage® Cuir in a different colours and sizes. Each classic foldable bag is doggie-themed to acknowledge the Year of the Dog. It's etched in white paw prints and available in three colors—black, pink and blue.

The bag also has a zipper and two handles which make it a convenient travel bag. Its big enough for storing ang paos and visiting friends and family for the Chinese New Year.

Hey! If you enjoyed this post and like to see more like it, check out our article on Bonobos. Bonobos is a widely successful eCommerce fashion brand that is well worth your time to read about.