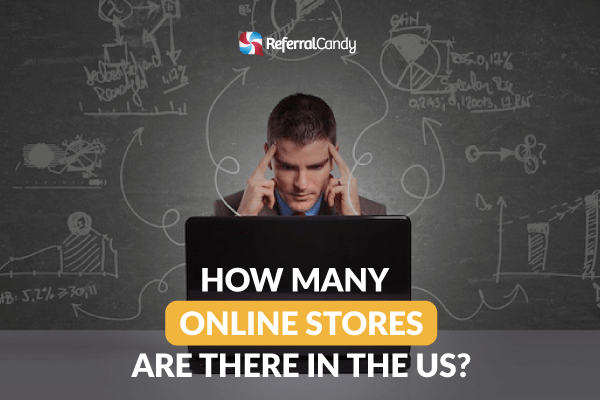 Interesting... we got a different power law function (in red) this year but it still fit the data points really well with an R-squared value of 0.99.