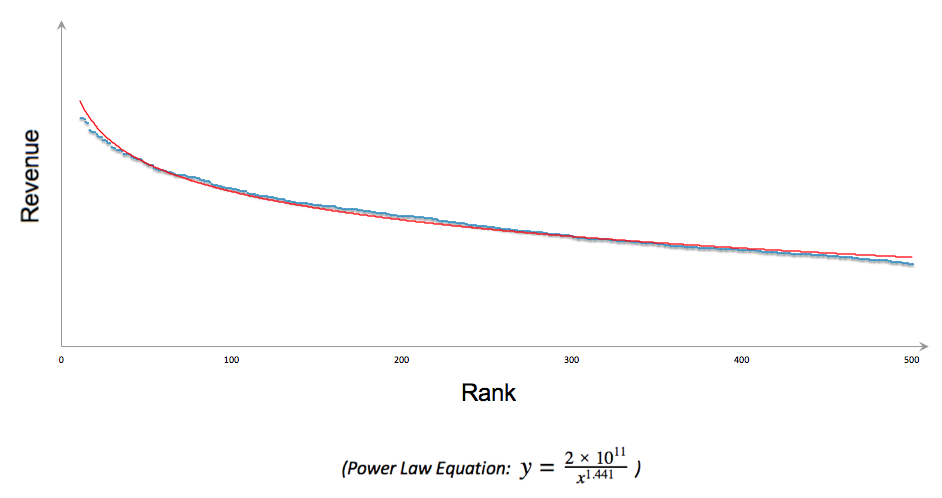 Interesting… we got a different power law function (in red) this year but it still fit the data points really well with an R-squared value of 0.99.

It’s only September, but for ecommerce merchants, Black Friday has already started. We’ve seen search traffic on our Black Friday articles start to grow, and we know savvy marketers have started to research Black Friday...

I know it’s only September, but ‘Black Friday 2021 deals’ are already trending on Google news: For ecommerce, SEO is an important source of organic traffic and customers. Organic search traffic is even...

Going Beyond Ads, Top Brands Are Tapping Into Their Community

In one survey, 47% of marketers said they’d be “priced out” of Facebook advertising as ad costs keep rising. Has that time finally arrived? In 2021, Facebook ad costs were up 89% year-over-year—and ad prices jumped 30%...