Hawkers Sunglasses Did 3 Things To Turn Into A $60M Business 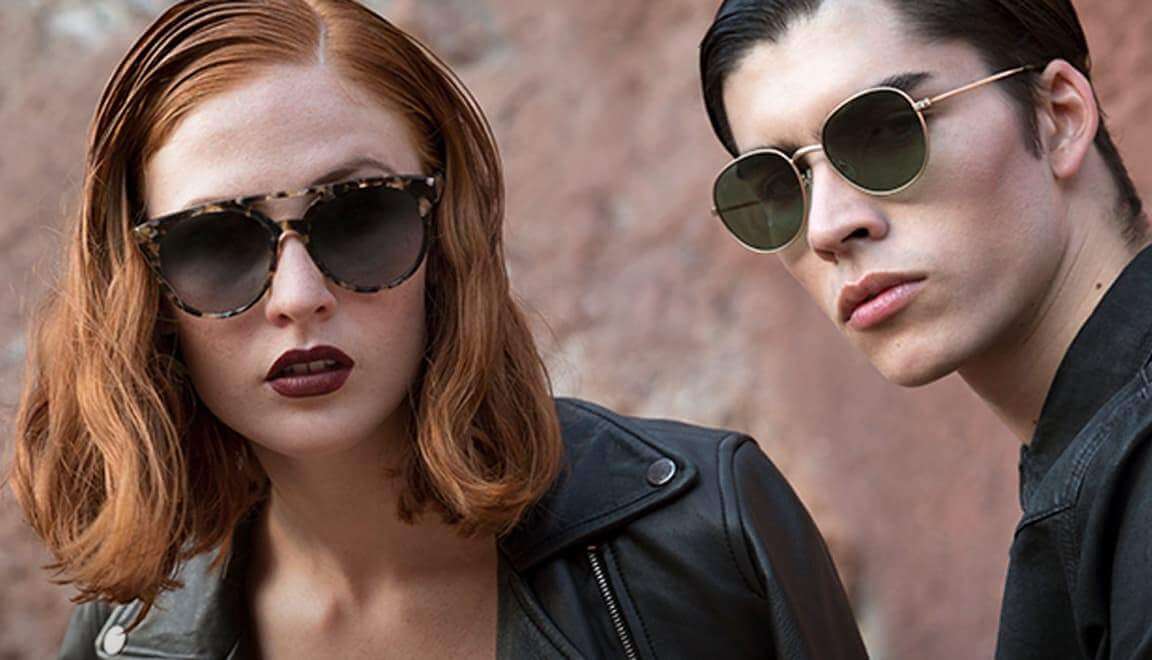 It’s 2012 and Inaki, Pablo, Alejandro and David are four young (under 30-year-old) Spanish entrepreneurs working on Saldum, a second-hand, buy-and-sell website. Kind of a Spanish version of Craigslist. However, one year and a half of development work later, they haven’t even made their first 50 sales through the site.

To finance their development work, they decide turn themselves into part-time ecommerce developers and designers, creating businesses for other companies. They quickly realized that these companies were making way more money in sales in one month than what they had charged them in the first place for creating the store.

Inaki, Pablo, Alejandro and David had the knowledge and skills to create a successful online business, they were just lacking a product to sell.

1. Looking for the ideal product to sell

With this in mind, they started looking for products that were easy to sell. That means, products with a low barrier entry, lots of potential customers and low prices.

They were seriously thinking about getting into the “motivational-coffee-mug” business until Pablo’s brother, who was studying in the US back then, came back to Spain with a bunch of Knockaround sunglasses his friends had requested him to bring back. Knockaround was a California-based sunglasses company who was already making millions in the US thanks mostly to word-of-mouth and influencer marketing, but had not made it outside of the US market yet.

The four friends decided to spend $300 on 27 pairs of Knockaround sunglasses, and resell them for a profit. It was an instant success.

They decided to buy more and more Knockaround sunglasses as the demand in Spain grew. At the same time, they started experimenting with Facebook Ads -which would later become one of their main pillars of their success.

Along with Facebook Ads, they decided to start working with their first influencers. The four entrepreneurs targeted young people who were “popular” among their friends on Facebook and gave them several pairs of sunglasses for free in exchange for Facebook posts featuring their sunglasses in them.

Six months later, they had grown so quickly that they became Knockaround’s official distributors in Spain.

Business was booming. Only problem? Knockaround wasn’t their brand. They had learned how to successfully market their business in Spain but at the end of the day, they were just mere distributors.

That’s how Hawkers was born. They came up with their brand name, design and launch strategies. The founders took several trips to China to find the right manufacturing companies and just a few months later, in late 2013, they launched their Shopify store.

Following the same strategy they had designed for Knockaround, they designed an aggressive word-of-mouth strategy both among their customer base. They gave away free pairs of sunglasses to customers with large large friend and follower bases, to give them free pairs of sunglasses so they could post pictures of them on Facebook and especially Instagram, whose number of users had started to grow exponentially.

Hawkers did so well, they wound up being one of Instagram's official case studies for advertising.

Once they started getting traction and increasing their sales, they decided to identify potential influencers within their customer base, and set up incentives for these influencers so they could start spreading the word through their social accounts.

These influencers can offer their followers a discount on their purchase, while also receiving a commission for every Hawker customer they generate: Hawkers has an impressive reach on social media. A quick hashtag search on Instagram reveals over 250k posts under their tags #hawkers and #hawkersco:

Looking at this, it is not hard to believe that a whopping 90% of their sales come directly from social media. In 2016, sold about 60 million euros (about USD $70M), from which, an estimated 54 million came from their presence and word-of-mouth on social media.

Besides their referral program, Hawkers has also created a Campus Representative program, a group with more than 5,000 college students that work as brand ambassadors in their campuses.

These students are in charge of spreading the word through events, parties and other co-branding actions. These students get, in exchange, free plane tickets and passes to festivals and concerts.

In less than four years, Hawkers has been able to increase their presence to more than 140 countries, leveraging the power of social media and word-of-mouth. 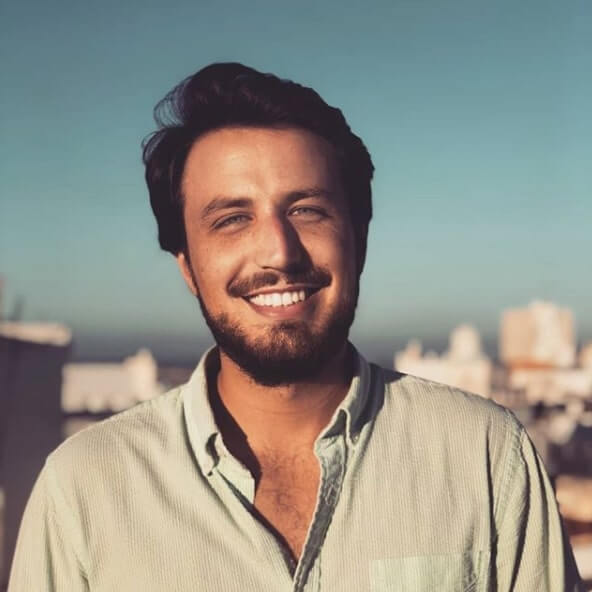