How To Use Storytelling In Ecommerce Branding 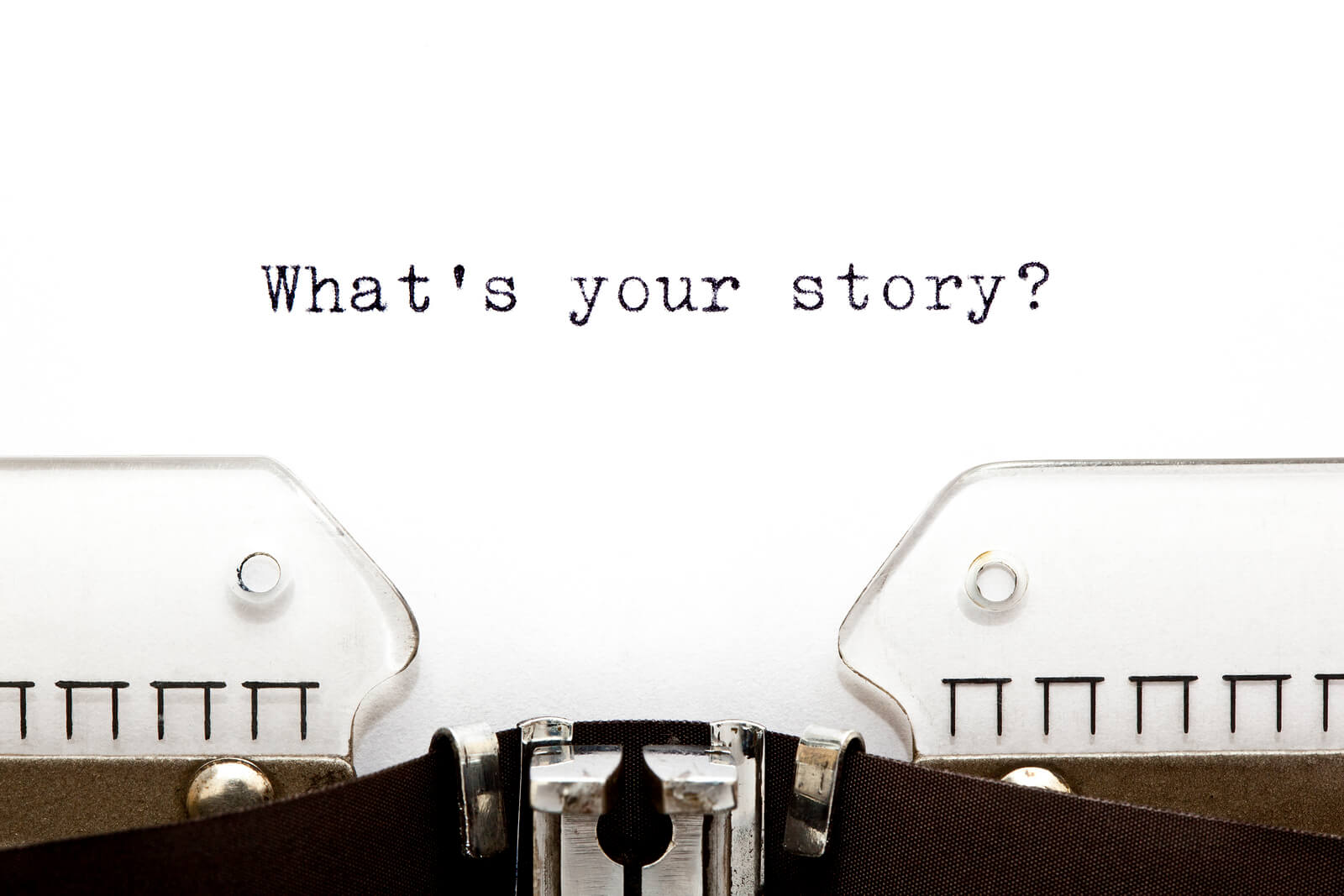 We've spoken previously about awesome people and brands like Charles Atlas, Karen X Cheng, and Rey Swimwear. All of these people have one thing in common: they tell fantastic stories.

Charles Atlas invited us to believe in his own transformation from scrawny weakling to strong man. We all cheered at Karen X's amazing progress as a dancer. Jessica Rey judo-chopped our brains with her powerful, counter-intuitive conviction that swimwear doesn't have to be itsy-bitsy.

We're all suckers for good stories.

The above-mentioned examples all tapped into existing narratives that we're all deeply familiar with—the underdog and his hero's journey, the diligent artist who works hard for the big-time, the upstanding moral believer standing pure in an immoral world.

Their success proves that stories aren't just some passing fad– in fact, they've been around since the dawn of humanity. Why?

Perhaps it's because they allow us to wolf down large amounts of complex information with relative ease. Maybe it's because they help us notice and identify patterns, which help us make predictions. Or it could even be because they resonate with us emotionally, which ensures that we don't forget them. Regardless, stories have always persisted because they give us a serious edge over non-storytellers.

It should come as no surprise then that the most influential marketing campaigns in our history sell stories, not product benefits.

Read next: 24 examples of storytelling in marketing

We've established before that marketing is the communication of value. If storytelling is the most powerful form of human communication, then it's inevitable that the best storytellers win.

Those without stories are hopelessly outgunned. Stories make your ideaviruses stickier and more contagious, turning otherwise passive customers into raving advocates. (Have you ever tried arguing with an Apple or Tesla fanatic?)

A couple of examples:

Apple's famous 1984 ad told a story about an oppressive, conformist world. Against that dystopian backdrop emerged the Apple product, the symbol of rebellion. Don't fit in? Buy Apple! Join the welcoming tribe of those that Think Different.

Pepsi's Pepsi Generation campaign told the story of an optimistic generation breaking away from its stodgy past. It ushered in an era of lifestyle marketing. The subtlety of the copy was genius: ("For those who think young"). Everybody's young at heart, right?

If you have a keen eye, something doesn't quite add up in both those instances. What's so inherently rebellious about a personal computer? What makes a soda more youthful than any other?

We buy stories, not just things.

The answer is that in both instances, consumers weren't really forking out cash for a product, but for the chance to actively join in the story.

By creating a community of non-conformists where people who didn't belong could belong, Apple defined an identity and way of feeling about yourself that was confirmed and reinforced by the purchase of a product. Similarly, by telling an irresistible story about seizing the day and coming alive, Pepsi created an infectious attitude that consumers could buy into—a much more attractive proposition than sweet carbonated water!

Good stories, then, don't just enhance the value of the product—they also play a huge role in creating the value they sell.

Bad stories, however, are toxic.

Everybody's a storyteller now, and that means the marketplace is flooded with tonnes of lousy, half-baked stories that contradict each other and leave consumers with a bad taste in their mouths. This can turn pretty ugly. As we pointed out a few months ago in our blogpost about Abercrombie & Fitch, the days of naive consumers blindly swallowing every marketing story is long past. The modern market is cynical and actively wary of bad stories.

How does a marketer survive in such chaos? Quality storytelling. Consumers are always hungry for stories that genuinely resonate with them. Seth Godin argues that the easiest way to a consumer's heart is a story that's carved out of genuine passion.

In the noisy and crowded marketplace, authenticity is an unquantifiable but crucial signifier. It's never crowded along the extra mile, so that's where you need to go.

Believe your own story, or else.

If you don't genuinely believe in the real value of your product, your story will feel insipid and lame, or be revealed as such eventually.

The mere act of telling a story isn't a cheat code that will turn a mediocre or bad product into a wildly successful one. Rather, storytelling is a distillation of the most compelling aspects of a product—a carving away of the marble to reveal the statue that was always there.

The curse of knowledge, however, is that it's phenomenally difficult to see things from the perspective of the ignorant.

In a famous experiment by psychologist Elizabeth Newton, a group of people attempted to "tap" out popular melodies on a table, while another group tried to decipher the tunes being communicated. Without the melodic information being imagined by the tapper, however, all the listeners heard were a series of disconnected rhythmic knocks.

Step into the consumer's shoes.

Just because you hear the tunes doesn't mean your consumers do. You might see the statue in the marble, but that doesn't guarantee your customers will.

You have to do the carving. This process can be almost traumatic, because we tend to be so emotionally attached to the entirety of our work.

It can be helpful to start over from scratch, and answer the simplest of questions. Why do you care about what you're doing? Lay bare your own passions and motivations for your work. Sincere enthusiasm is an infectious disease. And look at it this way: if you don't care for your own story, why should anyone else?

If your product sucks, you probably won't get a good story out of it. The act of carving may lead to the discovery that there's no statue at all.

It happens. Move on. Try harder. Get better. Don't suck.

When you finally make something that truly matters— tell the world about it. That would make a fantastic story.

Samuel is an intern at ReferralCandy. In his free time he enjoys making things up and writing them down.