Here's How Dropbox Copied Its Referral Program From PayPal 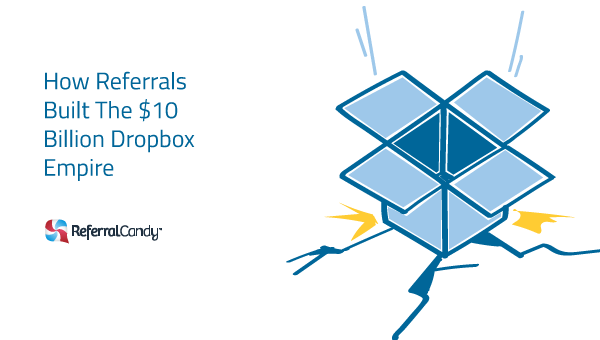 At the time of writing, that makes it worth just slightly less than Pinterest + Snapchat + Uber combined.

Dropbox is often cited as the canonical example of successful referral marketing.

It's sometimes thought of as the greatest growth hack of all time... but they weren't actually the first kids on the block.

Just as Shakespeare imitated his predecessors, Dropbox wasn't actually being original with its referral program.

(They were actually following in PayPal's footsteps.)

But they did it so well that it would become what all other referral programs now aspire to.

That's a 40x increase, or a doubling of users every 3 months.

Just try to imagine putting that sort of high quality reach into monetary terms. It would look like... ten billion dollars? :p

Referrals allowed Dropbox to bypass traditional ad spend ($233-$388 per customer for a $99 product).

If AdWords were their only means of customer acquisition, the business would've failed.

Not only did referrals allow Dropbox to escape death, it allowed them to avoid all traditional ad spend.

That in turn which would have allowed them to focus their resources on making a better product – further cementing their competitive advantage.

According to Drew, the referral incentive program was inspired by PayPal's refer-a-friend program.

While PayPal rewarded its users with cash, Dropbox gave extra storage space to both the referrer and the referees.

In both cases, the optimal currency is the lifeblood of the product. In World of Warcraft, the reward is in-game social currency, in the form of rare Mounts that can be shown off.

And in all cases, not only do referrals introduce new users to the product, they facilitate conversation which strengthens the brand.

A referral is a way of talking about a brand AND a valid excuse to talk about it more.

1. Bake your referral program into the onboarding process

The referral process was built right into the setup/onboarding process.  The signup was 6 steps, the last being "Invite some friends to join Dropbox".

2. Frame your referral program in terms of the benefit to the user

It wasn't positioned as "Invite friends" but "Get more free space". This is the key to some of the most successful referral campaigns we run at ReferralCandy.

3. Make it easy for your customers to help you help them.

The Social sharing was prioritized as the first option (above email in the UI).

Everybody's a sucker for progress bars. User dashboard allowed users track the status of their referrals, which makes it fun rather than tedious.

6. Keep the viral loop strong – Ask for referrals in the "successful referral" email:

Did you mean recursion? Email confirmation of new free space when successful referrals were made had a call to invite more friends in the email.  Keep the viral loop going strong!

Power users loved publishing their invites to their online followers- it made them look benevolent and cool.

Airbnb's referral program, for example, had a single celebrity bring in over thousands of signups within the first month.

Always have a clear answer to "What's in it for ME?"

Read next: 24+ examples of marketing with influencers

It's important to realize that the most important element of Dropbox's success is that it works really well.

Dropbox eliminated all the unnecessary complications and clutter and focused on delivering its core competency really, really well.

Hey! Read our informative article on How 22 Successful Companies Fought For Their First Customers. 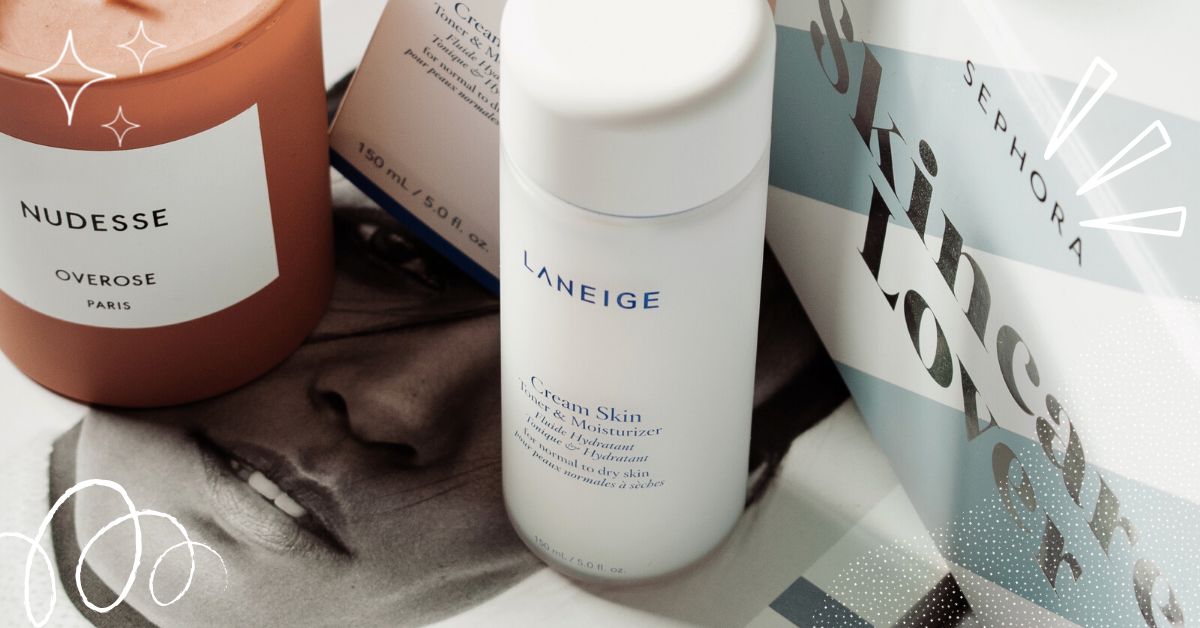 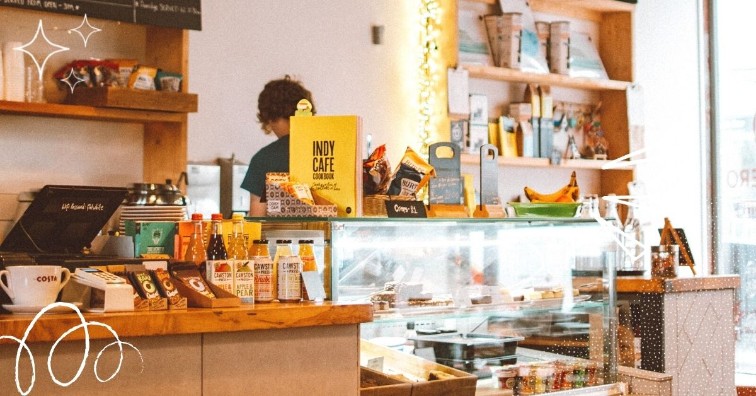 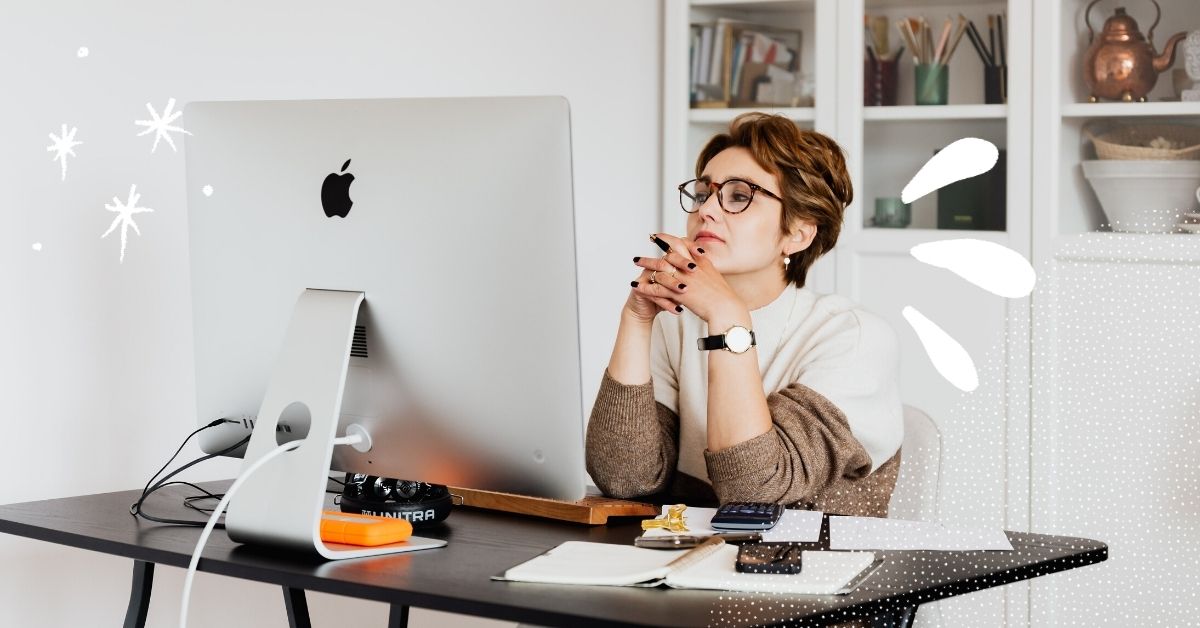