How Budweiser Maintains Itself as America's Best Beer Brand 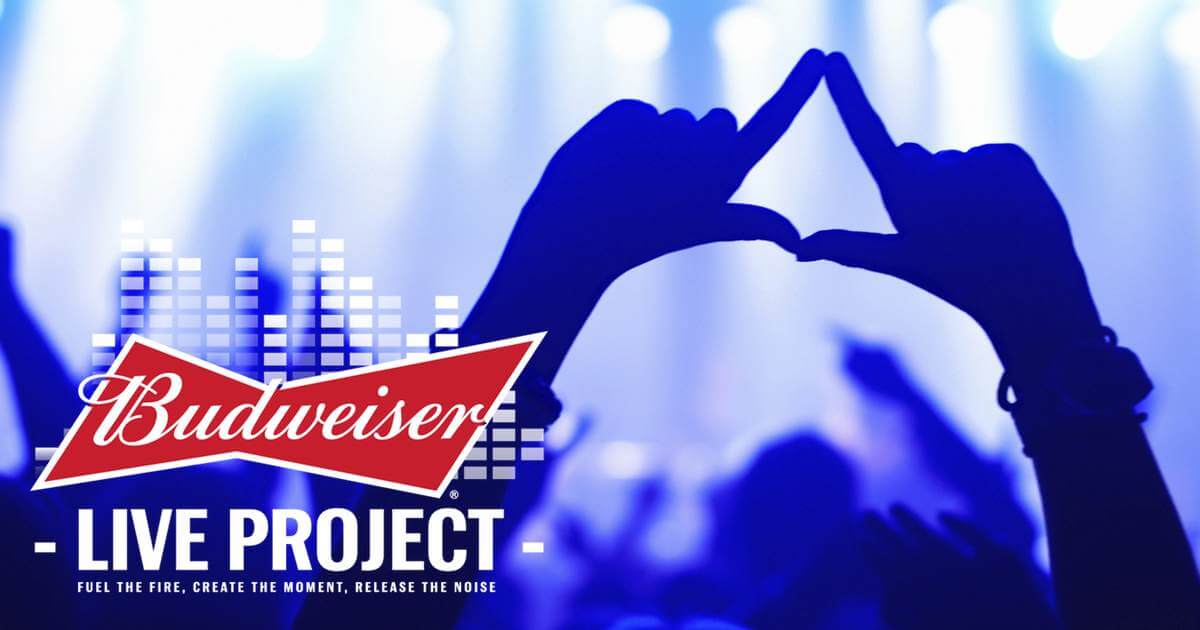 Budweiser is without a doubt America's best beer brand.

The fact that it ranked #25 in Forbes' list of the World's Most Valuable Brands and acquired a valuation of $23.4 billion—is a testament to its success.

How does Budweiser keep customers coming back for more? Let's glance through their recent marketing strategies and campaigns.

1. America Can campaign: No publicity is bad publicity

In the last 2016 elections, Budweiser announced that its cans will read "America."

It seemed pretty patriotic for a traditional American brand that was bought by a company in Belgium, last 2008.

In fact, when Trump was asked if he influenced the name change of the beer brand, he said, "I think so. They're so impressed with what our country will become that they decided to do this before the fact."

Not surprisingly, a lot of people were not happy with the rebrand.

Millennials took to social media to mock the name-change. Instagram and Facebook were filled with hundreds of memes and jokes, while Twitter was filled with thousands of mentions and tags.

Journalists jumped in the bandwagon to write about the worst rebrand in American history.

Interestingly, the bad publicity was not bad at all for Budweiser. A market research study found that the brand’s core customers are the traditional middle-class, patriotic, union worker.

So, was the campaign a boom or a bust?

Considering that the brand was worth $23.4 billion last 2016, it seems that no publicity is bad publicity.

Budweiser has sponsored a number of sports teams and sports events.

The brand sponsored the US Olympic Team in 1984 and the recent 2014 Olympics in Brazil. It also became the "official" beer of the FIFA World Cup since 1986 until 2022.

And, let's not forget about football.

At present, Budweiser sponsors 28 NFL teams and was named as the official beer of the NFL, until at least 2022.

These events and sponsorships garner a lot of publicity. By sponsoring famous sports teams and major sports events, the brand automatically becomes famous by association.

The ad was timely because it aimed to ride the public's disapproval of President Trump's US travel ban. While Adolphus was not a Muslim, it reminded viewers that the American heritage has always celebrated diversity.

By creating an ad with a strong message, Budweiser's ad was able to make a lasting impact.

To state the obvious, experiences at concerts and festivals have always been unforgettable. This is probably why half of Americans spend an average of $152 annually for these events.

But here’s what Budweiser did absolutely right—it launched its own live events—the Made In America Festival and The Budweiser Country Club.

In the Made in America Festival, the brand collaborated with Jay-Z's Roc Nation to attract 80,000 fans!

Last April 2015, it launched The Budweiser Country Club, and its sponsored performers played in the biggest music festivals such as Stagecoach, Country 500, CMA Music Festival, and Faster Horses.

"It’s no longer about the signage or the size of a logo on a poster or a ticket or a stage. It’s about what people talk about and the experience they take away and talk about later and remember and post online.” said the VP of Budweiser, Ricardo Marques, in an interview.

Interestingly, Budweiser went all out in its campaign.

The brand was estimated to have spent $2.5 million on a thousand-square-foot barn-shaped club. The performers for its events were stars such as Florida Georgia Line and Thomas Rhett. Additionally, the area had spaces dedicated to ordering a beer, playing corn hole, taking pictures, and chatting up Budweiser's brewmasters.

Surprisingly, the results were phenomenal. Budweiser's festivals had about 12,000 to 25,000 attendees per event! Assuming its visitors numbered 70,000 and its estimated cost for the activation was $2.5 million—it spent $35 per person!

Thousands of customers are a pretty decent return for a million-dollar event!

Americans have always been into football.

They love to see strong helmeted men go against each other. Not only is it entertaining, but the excitement and anticipation audiences experience while watching—is addicting.

Another thing that Americans love is apps and technology.

Interestingly, Budweiser decided to combine what Americans loved the most in its new advertising campaign.

The brand launched an interactive game called "Bud Bowl" in Snapchat's Discover panel. The game pits two teams—the classic Budweiser bottle against Bud Light—against each other. Users can choose a time and tap onto the screen to reach the goal.

Not surprisingly, the game was a hit.

Here's a recap of what we've learned from Budweiser's success: