How Audi Races Ahead In The Automotive Industry 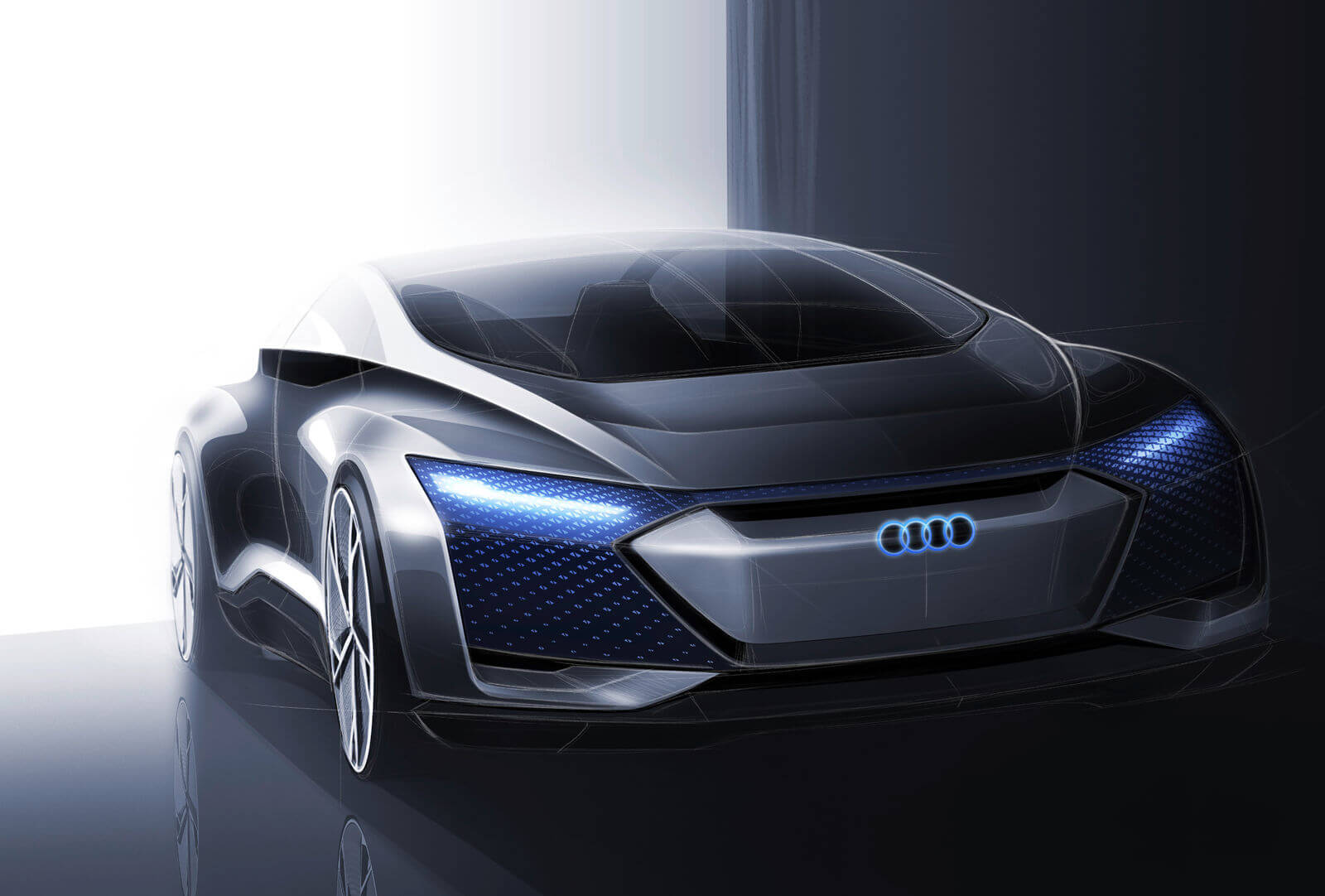 Audi is worth $14.1 Billion according to Forbes’ Most Valuable Brands list.

How did it achieve longevity as a luxury brand? How does it get customers to spend thousands of dollars? Read on to find out!

1. Trolled Tesla With Its Billboard Campaign

Audi took a clever jab at Tesla in its billboard campaign. The brand called its upcoming electric SUV a “musk-have”  in an billboards around the city of Berlin. This is because the new vehicle, named as the e-tron quattro, plans to compete with Tesla's Model Y in 2018.

It's a petty tactic, but it shows that Audi is ready to take on Tesla any time.

Last 2017, popular brands have faced the wrath on social media for their sexist ads, conservative beliefs and support of Trump. So, for its Superbowl ad, Audi delivered a powerful  message about equal pay for women.

The ad titled, "Daughter" features a young father watching his daughter race against boys down a hill. She wins, but the father narrates that once she grows up and gets the job, she'll never be worth as much as the boys.

"What do I tell my daughter?" He says in a voiceover, "Do I tell her that her grandpa is worth more than her grandma? That her dad is worth more than her mom? That despite her education, her drive, her skills, her intelligence, she will automatically be valued as less than every man she ever meets? Or maybe I'll be able to tell her something different.”

It ends with the bold message, "Audi of America is committed to equal pay for equal work. Progress is for everyone."

After its release, the brand discussed its initiatives to increase the number of women in the industry.

By creating a short video about gender inequality, the brand is able to raise awareness and encourage its customers to support its cause.

A research by Martini Media found that 95% of car brands believed  that online videos were more effective than traditional advertisements. In addition, IMPACT found that including the word 'video' in an email subject line, increased CTR by 13%.

The numbers show that video marketing is king! This is why Audi posts tons of high-quality Youtube videos online.

For example, it released Audi Think Faster—an AMA series hosted by Audi Sport and Reddit. It featured pop culture icons who answered questions from the passenger seat of an Audi Sport vehicle.

Why is Audi a luxury brand? Check out their Instagram to find out!

Their account features beautiful shots of various Audi vehicles at its best. Its just eye-candy, but followers can't enough of these sexy pictures.

And, here's how it reacted to the repeal of the Defense of Marriage Act last 2013.

Through visual posts on Instagram, Audi not only proves why it’s a luxury brand, but it also keeps followers engaged.

Here’s a recap of what we’ve learned from Audi’s success: