How WOW Became The Most Popular MMORPG In The World 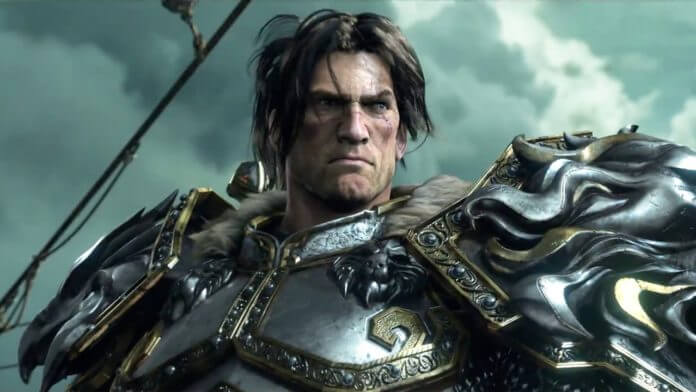 Gamer or not, it’s no surprise that one would have heard of World Of Warcraft (WOW), easily the most popular massively multiplayer online role-playing game (MMORPG) today.

Created by Blizzard Entertainment, WOW made its debut more than a decade ago back in 2004.

Since then, it had seven expansions, an ever-changing game world and at its peak, 12 million subscribers.

WOW is definitely a brand you’ve got to respect for its longevity in this world as it hops in between both the gaming and non-gaming realms. Let’s see how they do it!

WOW today introduces a free starter-edition for new players. They can play the game up to Level 20 without any time restrictions and all you need is a free Battle.net account. Plus, you can download the game digitally.

While it only allows newcomers to skim the surface of the game, it allows players to truly get a taste of what’s to come in the world itself.

In other words, new players have a ton of content to enjoy for free, but it is still a mere fraction of the entire world as compared to when you pay for it.

And we’re not talking a freemium or pay-to-win model, which so many other games make use of today. New players will not feel disadvantaged or cheated. They know that they must make the step themselves if they want to progress.

Free is good, but make sure you do it in a while that creates a sense of satisfaction and make your potential customers want more.

2. A More Forgiving Nature For An MMORPG

WOW entered the gaming arena with a world that was more friendly to players. It was more “forgiving” and basically easier.

The game had comparatively lower penalties. For example, if you die in the game, you merely had to restart from the nearest graveyard as a ghost and then find your way back to your body to be resurrected.

You’d also be able to heal after combat automatically.

Unlike other games at that time, this was a welcome change. Everquest, a then-popular MMORPG was more punishing. When you died in the game, you’d lose gear and experience points.

While it can be argued that making a game easier would make it less ‘hardcore’ and appealing to only casual gamers, it ultimately ups the fun factor of a game and hence its mainstream appeal, which brings me to my next point.

3. Less Barriers To Entry For Non-Gamers With a Sense of Satisfaction

Personally, the first time I played WOW was in 2005. It was my first ever MMORPG. I made a lot of mistakes then and felt it was unforgiving, but that was just because I was a noob.

I revisited the game again in 2010. I was astounded at how much more welcoming the game was. Any new player could complete a few quests easily in one select area and you’d be rewarded with epic gear instantly, something where you used to have to grind it out for hours just for it.

One could argue that it was just way too easy, but regardless, WOW definitely increased its mainstream appeal this way to non-gamers, giving them a sense of satisfaction and achievement as they get rewarded in-game with little effort.

Like it or not, it makes people happy and allows them to have fun.

Creating a sense of ease and satisfaction is definitely key in drawing in customers for your brand. People are busy and feel all kinds of stress. If you create something that makes them feel like they’ve accomplished something, you’re effectively making them feel good.

Is your brand making people feel good? Are you creating innovations that stray away from the norms of how a product is handled?

Every time WOW releases a new expansion, they create an awesome trailer for it. You can see all of them here on YouTube.

Perhaps your brand may not be able to afford such high production values, but the point is, you can explore another medium altogether to promote your brand. And with YouTube, that is your platform to push it forward.

And there’re no excuses for it. Even if you can’t spend on CGI animation or professional actors, you can still create something in social media. Just be creative. e.g. Mobile Legends got influencers to play and talk about their game in their ads.

5. Tying In With Coca Cola In Another Geographic

WOW created an advertisement with Coca Cola in China.

This was a perfect balance in collaborating with a mainstream brand that is pretty much a staple in everyone’s life today and also appealing to another set of audience in another part of the world.

It’s easy to think that your intended audience is only those around you, but if things pick up with people from somewhere else, it’s best to quickly leverage that.

What other brands can you tie in with? What can you do to speak their language?

6. Collaborating with South Park To Create Something New and Innovative

Back in 2006, Matt Stone and Trey Parker worked together with Blizzard to create a whole episode based on the game itself.

Titled, Make Love, Not Warcraft the episode became an Emmy-winning one. Needless to say, it reached out to South Park fans and mainstream television viewers.

7. Getting Celebrities to Advertise the Game Early

In one commercial back in the early days, WOW got some celebrities to be featured in a commercial, including Mr. T, Jean Claude Van Damme and Verne Troyer. This was done when Vanilla WOW, the original WOW without any expansions was released.

Getting celebrities is a little trick to appeal to most people since they’re already recognizable influencers.

Today, you don’t even need a celebrity from Hollywood. Just get an influencer from a new media platform. Appeal to their audience and leverage on them.

8. Allowing the World to Evolve for Both New and Veteran Players

With over ten years under its belt, WOW is constantly evolving to make newcomers and veteran players welcomed. In other words, Blizzard tries its best to take care of everyone: 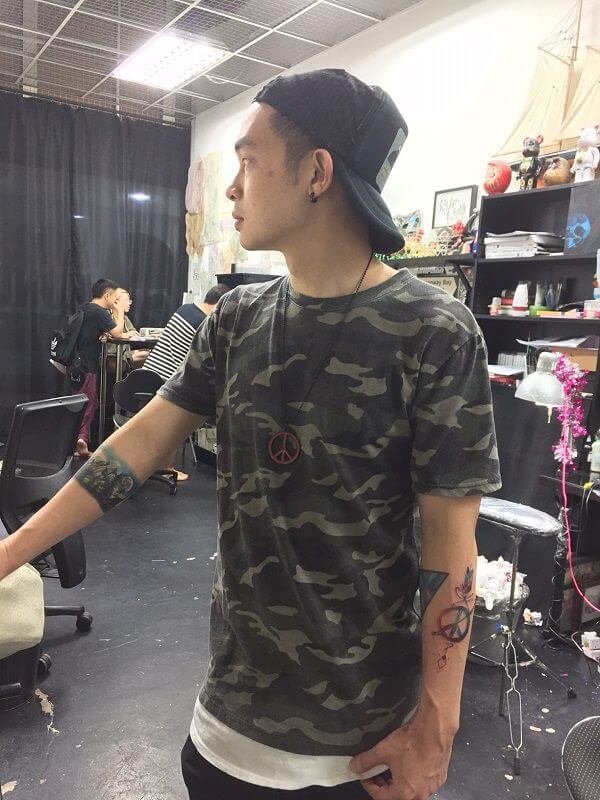