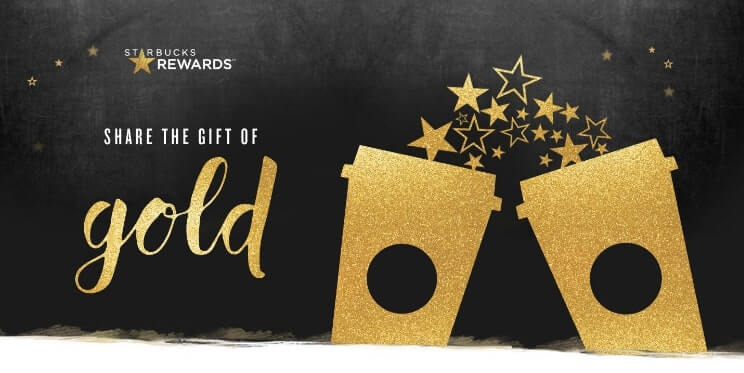 Just So You Know

‍Starbucks' referral program is no longer running. However, we thought it was so good that it's well worth the time to break down what made it so epic. Enjoy!

It seems on every corner, there is a coffee shop waiting to sell you overpriced lattes, each competing with the other for the coffee-obsessed customer base that drives past every morning.

And Starbucks makes up 40 percent of them.

So how has Starbucks become so popular over all its competitors?

Well, the brand can largely accredit this success to its hugely successful referral program.

Although Starbucks’ referral program was discontinued in 2016, it helped launch the business into the multi-billion dollar franchise that it is today.

So much so that Starbucks now makes up nearly half of the coffee shop market in the United States.

Their net worth has rocketed ahead since the 2008 financial crash, growing from around $5.7 billion USD at the worst of the market’s woes to an impressive $91 billion USD as of August 2020.

Let’s break down why this program was so successful.

1. Their header image is classy and 'high status'

One thing we've repeatedly found while running referral programs is that people often care more about status than money. So Starbucks is doing a brilliant thing here by giving the rewards program an air of prestige, elegance and status with the "Gold".

The visual of the two cups is also a nice touch, emphasizing the "shared experience" or "friendship" nature of the encounter. Everyone likes to have something to talk about with their friends, something to give them for free, so it's foreseeable that Starbucks fans would be happy, eager and willing to refer their friends.

In an earlier iteration of the referral program, the advocate got "6 stars" (as a part of Starbucks' Stars reward system) and the friend got a free drink:

Here's a marketing analysis by a person who also happens to be a fan.

Referral Reward: what's in it for the advocates:

It's always a good idea to communicate the Referral Rewards clearly to the Advocate. What's in it for me? Why am I doing this?

What might be helpful is to emphasize just how far 60 stars go in the context of Starbucks' Rewards system.

Not very exciting, but it's simple enough.

You then need to add your card:

What I particularly liked about all of this was the "Thanks for sharing" email:

I was just testing out the referral system, and yet I found myself feeling oddly touched and appreciated, and compelled to click on the "Invite More Friends" button. (Reciprocity, anyone?)