How Singapore Airlines Became The Best Airline Brand In Asia 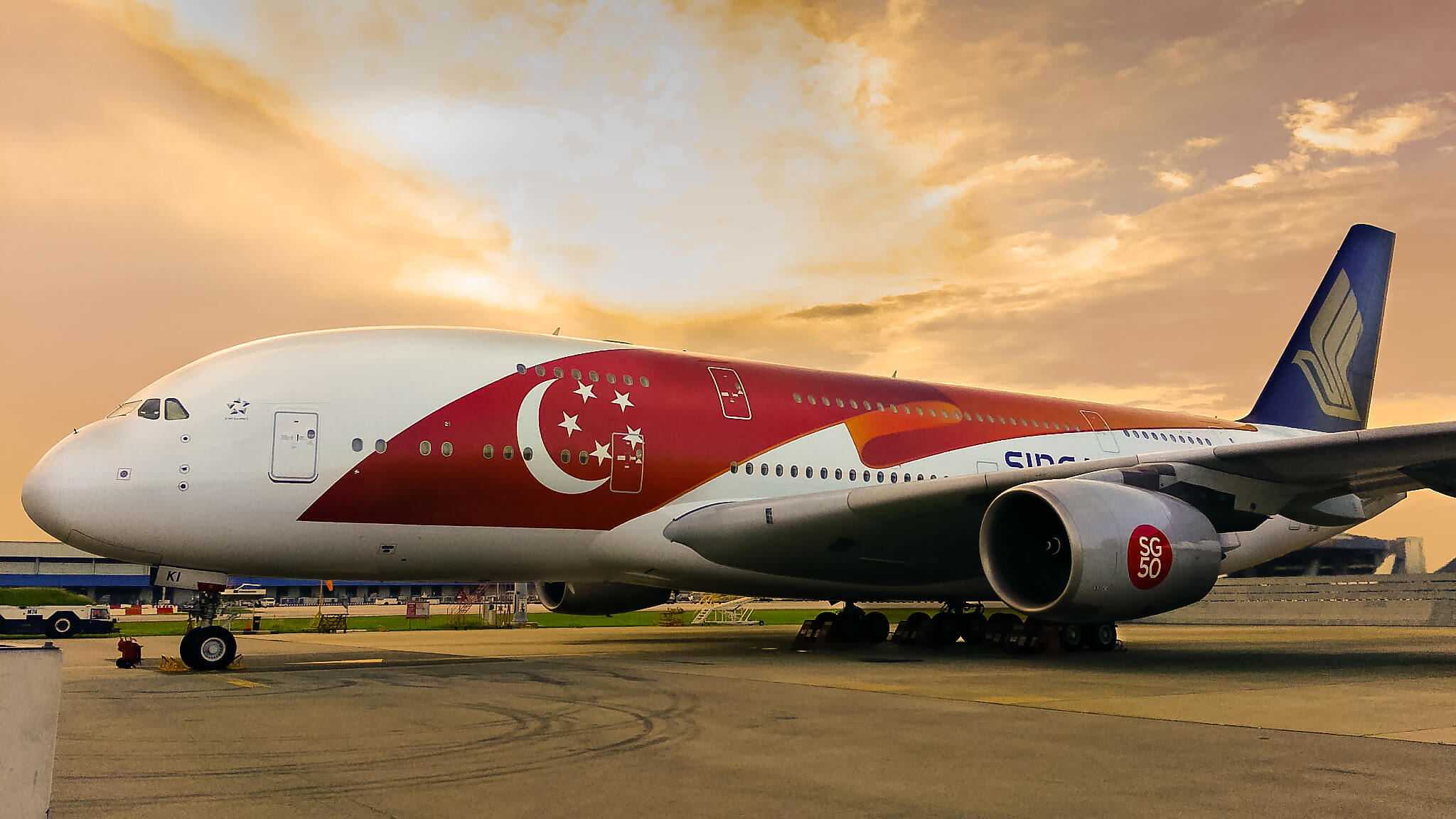 Singapore Airlines was named “The Best Airline in the World” for 22 years.

It won the best international airline in the world by Travel + Leisure’s World’s Best Awards. It held the no. 1 spot in terms of comfort, customer service, food and value.

…but this is certainly no surprise.

Purchase an premium economy seat on SIA and you’ll feel like you’re on first class. The seats are 19.5 inches wide, with plenty of extra room, combined with an eight-inch recliner. It offers two USB ports, reading lamps, cocktail tables, noise-cancelling headphones and champagne—practically a premium service.

How did the brand become one of the best airlines in the world? It took great lengths to develop and personify its brand.

1. The Singapore Girl -  created an icon to represent the brand

The Singapore Airlines brand personified is the "Singapore Girl."

For starters, the Singapore Girl is the name for the airlines' female flight attendants. They wear the country's distinctive "sarong kebaya" as a uniform, created by French haute couture designer, Pierre Balmain, in 1968. Since then, these flight stewardesses have been used to represent the airline's care, graciousness, warmth and efficiency in delivering a unique in-flight experience.

Over the years, the Singapore girl has been an icon for the country. It encapsulates the brand’s Asian values and commitment to quality and service. In fact, the company has won the most awards, compared to any other aline. This includes the "World's Best Cabin Crew Service" from the Business Traveller Asia-Pacific Awards for 23 consecutive years.

What's the secret to the company's excellence in service?

Both male and female cabin and flight crew undergo a 15-week long training  program, which is longer than most programs in the industry.

By going the extra mile to ensure that its employees will deliver excellent customer service, Singapore Airlines is able to maintain its status as one of the best airlines in the world.

Why do miniature videos go viral?

There's just something interesting about creating and building tiny versions of everyday items.

Singapore Airlines latched onto this trend. They partnered with Dentsu Mobius to showcase how their popular dishes are made, by creating its miniscule version.

No detail was too small, when it came to creating dishes that were 5.5 cm long. In fact, the brand released miniature of videos that included the Singaporean Signature Satay, Coorgie Murgh Karma, among many others.

In another video, SIA commissioned American designer Luca Iaconi-Stewart to showcase the rigor that comes with creating SIA’s airplane seats. Not surprisingly, it garnered nine million views on Facebook.

Airlines love to create in-flight safety videos to make consumers confident about their safety mechanisms.  But Singapore Airlines took these videos to a whole new level.

In the video, viewers join Elizabeth Quek, an airline hostess on a journey through Singapore including locations like Boat Quay, Haji Lane, Capitol Theatre and the Gardens by the Bay. While she goes around the city, she demonstrates safety regulations and procedures in a flight.

The video has garnered 800,000 views on Youtube. It's also a great attempt to get passengers to watch safety demonstrations.

4. The Lengths We Go To - Promotes Its Commitment to High-Quality Service

In its campaigns titled, "The Lengths We Go To", Singapore Airlines showcases its commitment to high-quality service. The campaign features three films featuring the Singapore Girl's efforts to deliver the best in-flight experience.

In one video titled, "Understanding Your Needs", the brand boasts of seeking high-quality authentic products to create its main dishes. The Singapore Girl visits a tea plantation and teahouse in Fujian to brew authentic Jasmine tea.

In the second video titled, "Creating Around You," the Singapore girl visits Andrew Muirhed & Son, Europe's oldest tannery, to find the softest leather. This highlights the brand's dedication to its consumer's comfort.

In the last video titled, "Bring You The World" the Singapore Girl goes to the Venice Film Festival and delivers films to consumers from different ethnic backgrounds. This depicts the airline's commitment to finding films for everyone.

“The scenarios in the advertisements are examples of our commitment to delivering a special experience to our customers, with the Singapore Girl symbolizing the lengths to which we go to bring them the feeling of home on every flight. The essence of the Singapore Girl and her gentle, caring ways remain especially relevant today. In this ever-changing world, it is even more important for service excellence to be the key differentiator,” said  Singapore Airlines’ Executive Vice President (Commercial), Mr Mak Swee Wah.

Through these short videos, Singapore Airlines was able to portray the lengths that they go to, to make customers feel at home.