Grammy award nominee Soulja Boy’s debut single “Crank That (Soulja Boy)” made him one of the youngest rappers to have a No. 1 smash hit on Billboard’s Hot 100. The single went on to be certified 3X platinum and in August 2010, Soulja Boy made it onto the Forbes list of Hip-Hop Cash Kings. This extraordinary success won Soulja Boy a legion of fans.

To stay engaged with his audience, the 21-year-old rapper has been taking advantage of social media platforms. With 3.5 million Twitter followers, 6.6 million Facebook likes and over 500 million views on Youtube, it’s clear that Soulja Boy has mastered this new medium. When asked how the focus of the music industry will change in the years to come he says, "I think over the next five to ten years social media is gonna kick in to the next level".

When looking for a way to reach out to his fan base and grow his new Ocean Gang Clothing Line, Soulja Boy turned to ReferralCandy to spread the love online.

"The ReferralCandy app was easy to set up and we were up and running in no time." says Darrin Young, president of Ocean Gang Clothing. "We were impressed at how quickly word-of-mouth spread as soon as we started with the ReferralCandy service."

Within the first few weeks, ReferralCandy generated thousands of dollars in referral sales for Ocean Gang Clothing. The ReferralCandy app also increased word-of-mouth reach by 10 times the number of customers taking part in the referral program.

A key feature of the ReferralCandy app is letting fans take part in the Ocean Gang Clothing referral program even before making a purchase at the store. Through this, the campaign saw hundreds of referral account signups in just the first day. This allowed fans to get involved and be part of Soulja Boy’s success even if they weren't customers yet.

With ReferralCandy, Ocean Gang Clothing was able to tap into the incredible power of peer influence to grow their online store. This, of course, comes as no surprise to Soulja Boy. In a tweet asking fans to tell friends about a new website, he adds, "Thanks, word-of-mouth is powerful!" 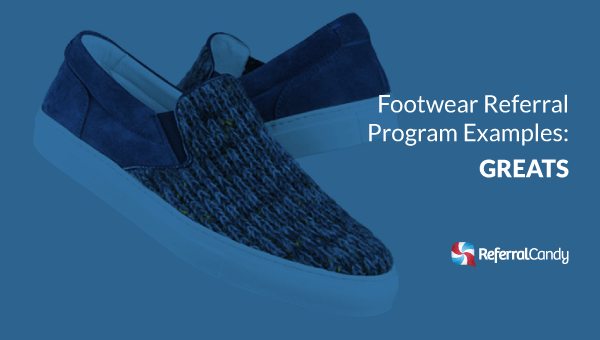 We've had a love affair with Greats for quite a while now. They're a really cool brand with a really cool product. Check out how they've risen to success. 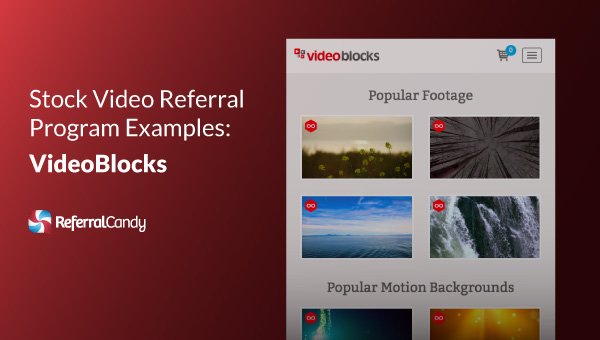 We had a chat with VideoBlocks to find out how they've grown their business and how they have used ReferralCandy to successfully attract new sales. 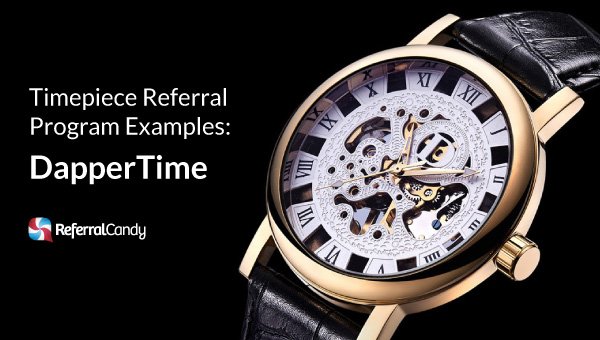 How DapperTime Uses Referrals To Grow Its Stylish Business

Are you selling watches via your ecommerce store? Check out how Dappertime uses ReferralCandy to get more customers talking about their watches!