A Closer Look: 4 Reasons Why Louis Vuitton Is So Successful 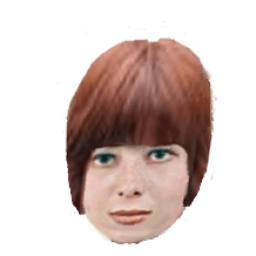 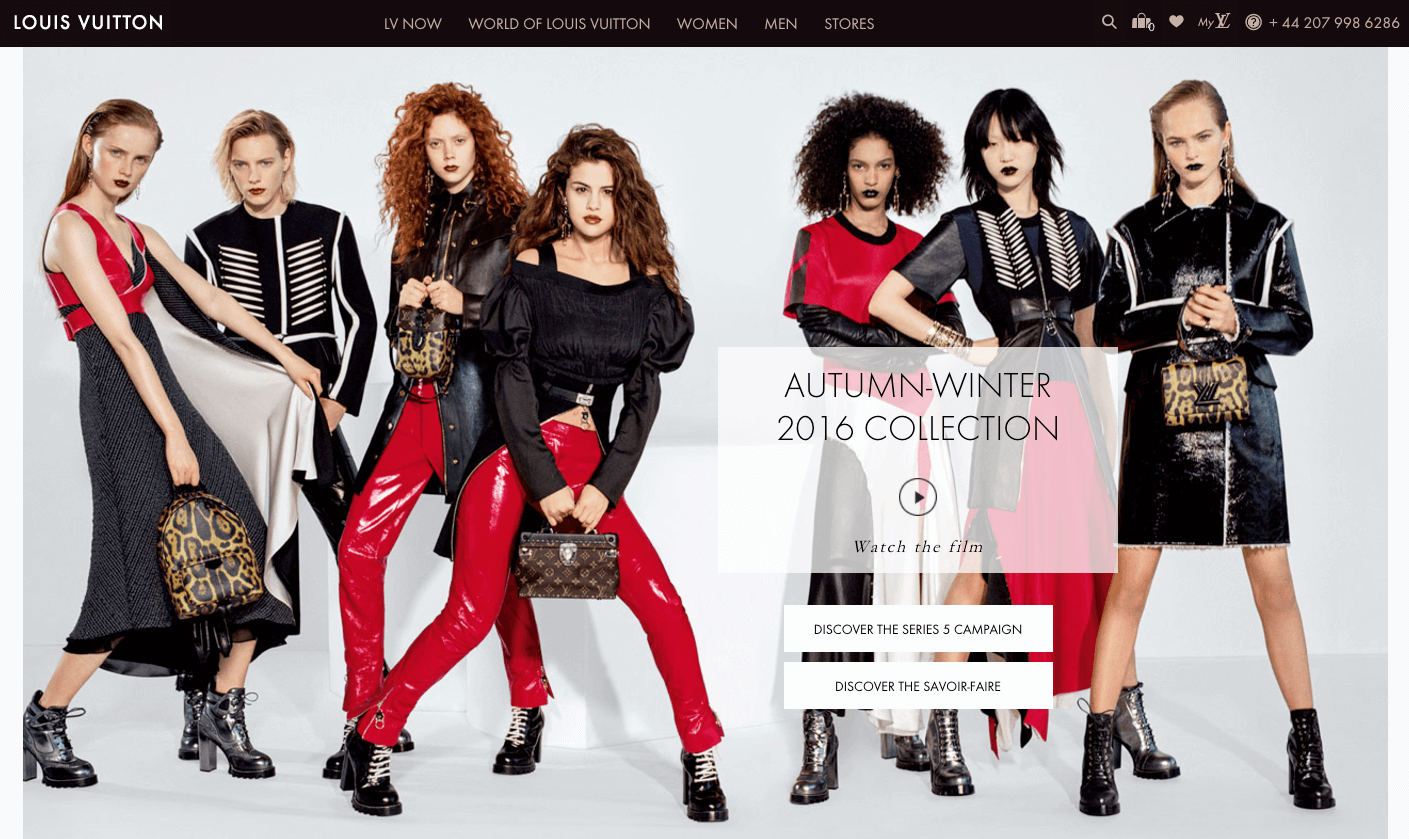 What makes it so successful?

1. Treading a fine balance between tradition and innovation

Started in 1854, today Louis Vuitton is a $30 billion company. The journey was long and its history is very interesting. While in the beginning it was mostly chests and trunks, today you can find the famous LV logo on clothes, shoes, perfumes, watches, jewelry, accessories, sunglasses and even books.

A special line in the company policy is personalization and the design of custom goods, which allows even the most demanding clients to get exactly what they want.

According to Wikipedia, “For six consecutive years (2006–2012), Louis Vuitton was named the world's most valuable luxury brand. Its 2012 valuation was US$25.9 billion. The 2013 valuation of the brand was US$28.4 billion with revenue of US$9.4 billion. The company operates in 50 countries with more than 460 stores worldwide.” In 2014 it retook its crown as the world’s most valuable luxury brand.

It’s not only the diverse assortment that made Louis Vuitton what it is today. Every fashionista will tell you that the ultimate handmade quality of its goods is what makes LV so unique.

What sets them apart, is that they are examples of workmanship in an age of cheap mass production.

Interestingly, if you expect that handmade means made "by hand only", you'd be wrong. In 2010, the Advertising Standards Authority (ASA) ruled that Louis Vuitton’s 'handmade' ad campaign was misleading because they actually used sewing machines, too.

However, this little incident didn’t ruin the reputation of LV as a company devoted to quality. LV "argued that the use of hand sewing machines was part of what would be expected to amount to "hand made" in the 21st century."

The exclusivity of their products is one more reason for the success of Louis Vuitton. When you know a series is limited, you don’t postpone the purchase but you hurry to buy, while available.

Exclusive might not mean unique but you know when you buy a piece from an exclusive series this isn’t a mass produced item the ordinary Jane and Joe will also have. This is the main reason why people spend top dollar on a bag that is available for sale for a limited time only.

Exclusive series are released on various occasions and through various sales channels. For instance, on the occasion of the Louis Vuitton Cruise 2017 show a limited selection of bags from the collection will be available to purchase online. Buy it now, or it’s gone forever!

Read next: 6 examples of exclusivity as a marketing tactic

4. Designed and Promoted by the Best Talent

One of the secrets of LV’s success is that its products are designed and promoted by the best talent.

Even a beginning marketer knows that you might have the perfect product but go nowhere without adequate promotion.

So how do you promote glamorous luxury goods? With glamorous models and celebrities, of course.

Over the years in LV campaigns have starred both established and new models, such as Emmy Rappe or Xavier Dolan, as well as celebrities, such as Jennifer Lopez, Uma Thurman, Angelina Jolie, Sean Connery, Mikhail Gorbachev, Pharrell Williams, and Kanye West, to name a few.

Now, when you know what made LV so successful, you'll look at it with different eyes, won’t you?

It’s not just another bags, shoes, and apparel company, it’s the holy grail of luxury goods. You might consider yourself lucky, if you get the privilege to own any of their exceptional products.

Read next: Check out these 25 proven to work strategies from the fashion industry.

Ada is a writer, designer and entrepreneur who specializes in technology. Linux and Web technologies are her main interests.