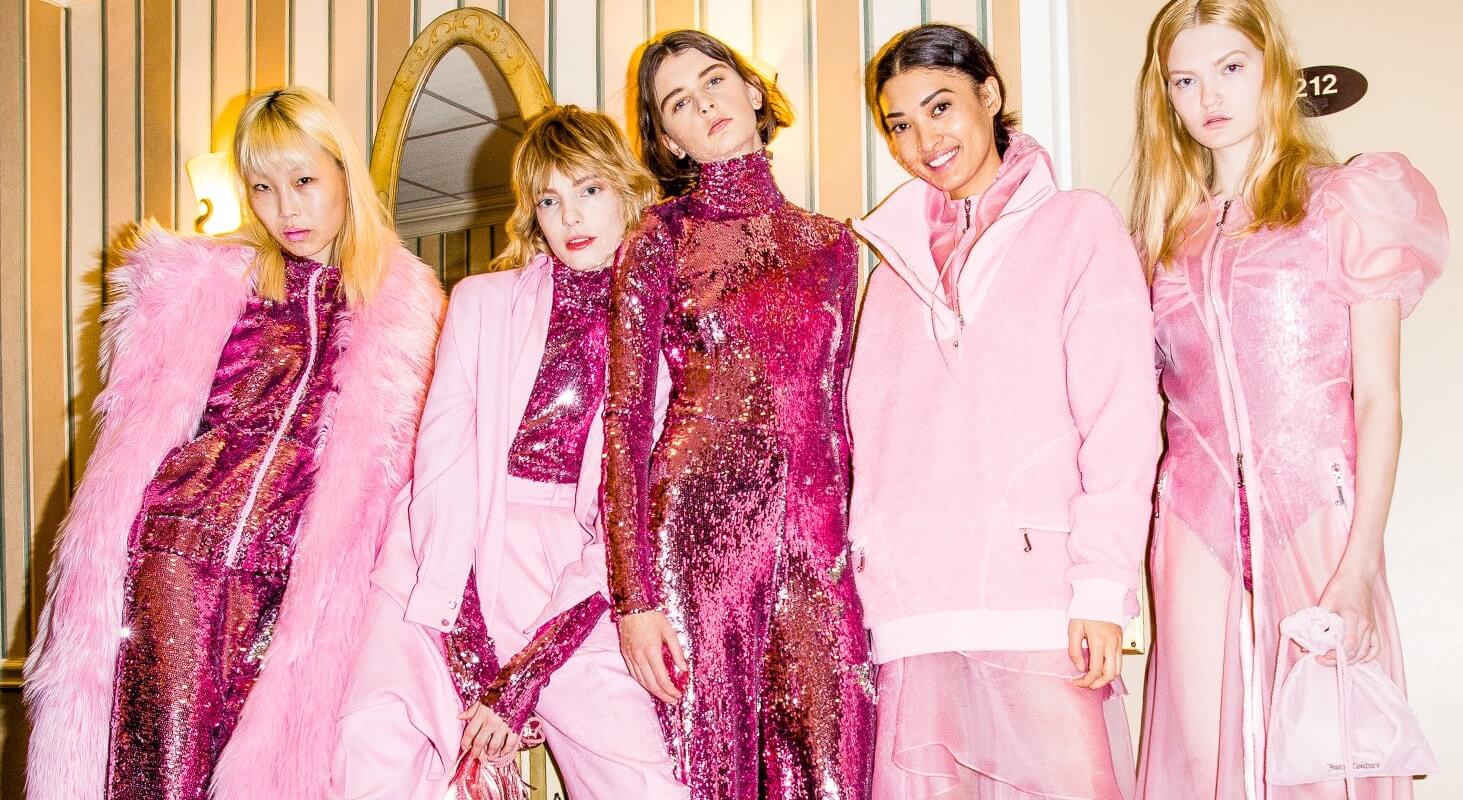 Juicy Couture is one of the most famous fashion brands in the world.

It has 225 stores in 94 countries throughout North America, Europe, Asia, Latin America, Africa and the Middle East.

How did Juicy Couture become a successful millennial brand? In part, through marketing strategies that adapted the style and attitude of young girls from around the world.

Juicy Couture has always been famous for its '80s and '90s tracksuits. While tracksuits eventually became out of style in the 2000s, the company revived the trend in its 2016 campaign, #TrackIsBack.

2. Posts Previews of Campaigns on Snapchat

Juicy Couture is one of the first brands to use Snapchat to promote its campaigns.

"We will be the first fashion brand to use Snapchat stories to release our campaign firsthand," Michelle Ryan, Juicy Couture's vice president of global digital and social strategy, told Fashionista last 2014, "With Snapchat stories and the ability to keep 'snaps' for a full 24 hours, we saw the opportunity to give a true behind-the-scenes view.”

The brand posted Snaps starring Rosie Huntington-Whitley, Behave Prinsloo and Emily DiDonato. They also posted behind-the-scenes looks of their Spring 2014 campaign using the app, which garnered a lot of attention amongst their young audience.

Using the app, Juicy fans could incorporate 17 different Juicy-themed graphics and text. For example, they could write, "Game on, Glam On" or "Tone It Up, Live It Up" on the photo itself. After that, they can share their Snaps on social media or send it via email.

Snaps also has a newsfeed feature that lets fans get updates on their friends and family.

But what probably sets it apart is its augmented reality feature.

Users can try Juicy couture clothes by overlaying it into photos. This way, they don't have to go in-store or try the clothes in a fitting room, before they make a purchase.

When Juicy Couture released its fragrance "Viva La Juicy" the brand created a campaign across various media formats. They posted posters in every fitting room in Miss Selfridge at the UK and distributed 50,000 Juicy Couture 'Viva La Juicy' spray samples in-store, along with promo postcards and a 50% off coupon.

The brand also sent samples to customers who ordered online from Missguided.

The campaign isn't the first kind of its kind, but it's an effective way of reaching a young, female audience.

Here’s a recap of what we’ve learned from Juicy Couture’s success: