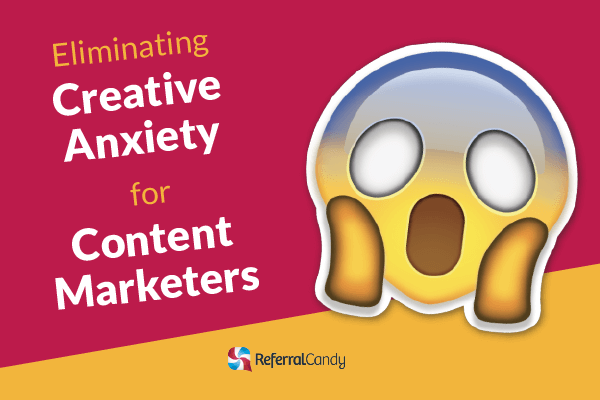 Before anything else, here are the 6 steps you need to take:

I used to deal with it by distracting myself for hours, before freaking out and trying to rush everything. I thought the solution was to eliminate distractions, so I literally unfriended and unfollowed everybody on social media.

I found that I still ended up basically spending my time over-researching all my articles. And I still freak out and rush everything. So now I have to limit my research time. But even that feels like it doesn't address the root of the problem fully.

Recently, I've actually had a couple of moments of clarity where everything came together, and I was able to write and create without being crippled by fear or anxiety. It was so blissful. I'm writing this primarily to reflect on that bliss, that I may be able to recreate it regularly at will.

One can hope. May we all become productive, efficient members of society.

Here are the steps I'd prescribe to anybody who's anxious, stuck, avoiding their work:

1: Acknowledge that creative anxiety can be dealt with.

You might not be able to prevent it from happening, but you can learn to deal with it, cope with it, prepare for it and work with it. Acknowledging this is the first step, and it's very liberating. In fact, it's an indicator that this is something that matters to you:

“If you find yourself asking yourself (and your friends), "Am I really a writer? Am I really an artist?" chances are you are. The counterfeit innovator is wildly self-confident. The real one is scared to death.”
― Steven Pressfield, The War of Art: Break Through the Blocks & Win Your Inner Creative Battles

2: Realize that creative anxiety is fundamentally an experience of fear.

Fear of failure, usually. Stephen Pressfield wrote a whole book about this. This is a very primal, primitive experience that can feel very at odds with rational thought. You might know intellectually that you're capable, yet the fear paralyzes you anyway.

I experienced this just yesterday, when I realized that I hadn't adequately prepared for a marketing meeting where I was to present my plans for our blog's editorial direction. I had thought about it a lot, and I had a ton of things that I wanted to say, but it was all one hot mess inside my head.

3: Articulate the precise failure conditions that you think you're worried about.

As Asana co-founder Justin Rosenstein described in his post How to Overcome Procrastination by Facing Discomfort, this often reveals itself to be way more trivial and silly than it had seemed when you were gripped by it.

For me, I imagined myself fumbling badly through the presentation. Everybody would be staring blankly at me, thinking, "That's stupid, that doesn't make any sense at all, wow u are suck". My incompetence would be revealed. Any good work I had done up to that point would be discovered to be fraudulent, and I would bring shame and dishonor upon my ancestors.

Okay, so that probably wouldn't happen. But that's what it felt like, until I tried to put it into words. That was when I realized that at worst, my colleagues would think, "Visa so didn't prepare for this," or "He sorta sounds like he knows what he's talking about but I don't really get it." Both of which are rather survivable circumstances.

There's two kinds of failure, I think. Failure to meet the lofty expectations you might've had when you were setting out, and disastrous failures (the kind that gets thousands of retweets and shares on news sites, telling everybody what a horrible person you are.)

The first is inevitable. The second is quite easily avoided.

5: Take catastrophic failure insurance: get feedback from somebody you trust!

When we came to another task, it was “I have to make a decision about whether to speak at this conference I was invited to in May. But I don’t know whether it’s a worthwhile opportunity!” Jordan replied, “That makes sense. So what’s the very next step you can take?”

That actually had a pretty easy answer: I could ask the organizer who invited me how many people would be in attendance, and decide on a minimum number for which I’d consider it worth it. I could ask for advice from Asana’s PR team as well." – Justin Rosenstein

For me, when I realized that I was in a muck, I knew that I would benefit from running it by someone instead of "going dark".

So I pinged Dinesh via IM (even though I sit next to him in the office.) I just wrote, "Hey, I need to stress-test some thoughts about editorial direction," and I just vomited out a bunch of thoughts. I then asked "Any red flags / missing details? What am I missing / overlooking / oversimplifying?"

I can't actually remember what exactly he said, but I remember feeling relieved almost before he even responded. The mere act of articulating myself to another person- instead of agonizing over it myself- saved me so much stress and time!

When researching this phenomena, I learnt that Pixar actually does the same thing with something they call a Braintrust. They understand that even the most effective people doing creative work will lose themselves in the details, and need feedback from trusted peers to get themselves unstuck.

6: Finish your work, and enjoy the triumph of overcoming the Resistance, you beautiful warrior, you.

Reflect on your experiences and build your databank/understanding of the nature of creative anxiety and fear.

Because it will be back again. It doesn't go away.

Here are some resources that I've found incredibly helpful in thinking about all of this:

What are your experiences in dealing with creative anxiety? I'll be happy to be a sounding board for anyone who's stuck on their own quest(s)!

Read next: How To Write Good For The Interwebs – ReferralCandy's Internal Copyediting Guidelines 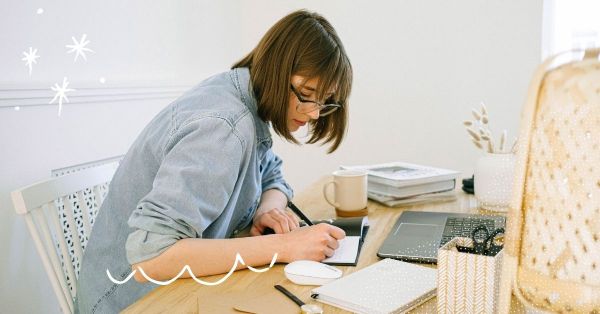 Do ecommerce and DTC brands need blogs? Sure they do, here's a step-by-step guide to get started! 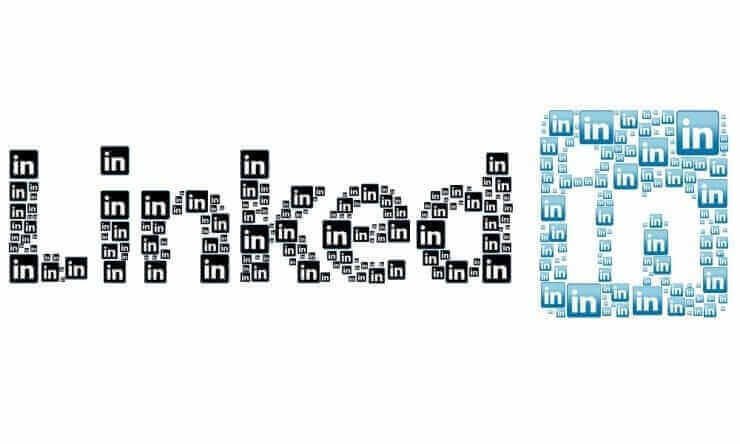 How To Go Viral On LinkedIn: 22 Tips From The LinkedIn Pros

LinkedIn has become a serious marketing tool and your profile or post going viral can seriously help your brand and career. How? Take a look.

Do You Make These 6 Email Newsletter Mistakes?

Email messages drive 1,350% more traffic than social media. Isn't that huge! Check out how you can utilize this amazing marketing strategy.