How Calvin Klein Courts Controversy In Its Marketing Campaigns 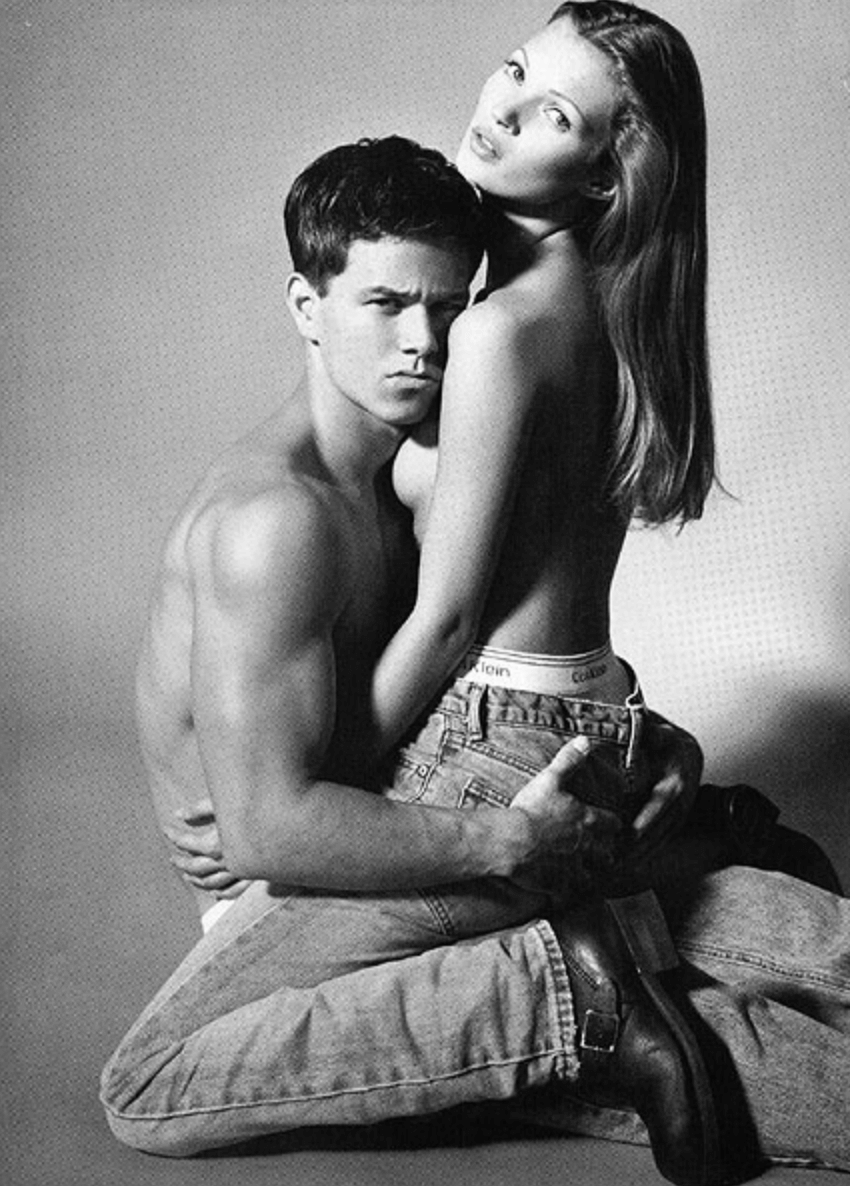 Calvin Klein has conquered the world of fashion.

How did Calvin Klein achieve fame and fortune? In part, through controversial campaigns and collaborations with social celebrities.

In its 2015 #mycalvins campaign, the brand promoted a provocative virtual language—sexting. The ad featured sultry photos of people with a variety of genders overlaid with messages about nudity, threesomes, and cheating.

Near the bottom of the picture was the campaign's tagline—raw texts, real stories—implying that the messages were inspired by real-life events and people.

"We saw a behavior happening out there—and not just [with] the younger generation. It's really dating via digital. It's authentic and true to how this consumer communicates," said Melisa Goldie, Calvin Klein's Chief Marketing Officer. "We're highlighting the truth about dating—the meetup, the hookup, and the freedom that you have through the digital dating landscape and how instantaneous it is."

"Mother New York hung out with kids living in today's world and heard stories from best hookups to steamiest sexts. Nothing was off-limits," says Mother ecd Michael Ian Kaye. "The result is a campaign that broaches online dating, open relationships, and complex sexuality, bringing to life the truths about modern love."

The ad was featured in large LED screens in major cities around the world. Not surprisingly, it stirred up quite a controversy.

In 2014, the infamous #mycalvins campaign tapped social media influencers and social celebrities to promote its collection. The brand sent its products to fashion bloggers like Aimee Song, Fergie, Emily Weiss among many others. Each of these influencers posted photos of themselves clad in Calvin Klein underwear in their homes and hotel rooms.

Pretty soon, thousands of people followed suit and posted pictures of themselves clad in their own #MyCalvins.

As a result, the #MyCalvins campaign garnered a whopping 4.5 million interactions in social media.

In  2016 the brand released photos of sexually charged ads for its MyCalvins campaign. The one that garnered the most publicity was actress Klara Kristin's revealing upskirt photo.

The ad sparked online outrage and generated tons of negative comments. Thousands took to Twitter, Instagram, and Facebook to bash the company.  To add fuel to the flames, conservative news outlets such as Breitbart, Fox News, and The Blaze joined the bandwagon.

In response, Calvin Klein refused to comment and pull back the ads. The campaign continued to become a popular topic on social media and the press, and the brand successfully got the attention it craved.

Again, Calvin Klein is famous for its overtly sexualized campaigns. The brand has consistently released print ads of sexy stars clad only in underwear.

One of the most famous images of Kate Moss in her (almost naked) '90s ads.

Another image featured Mark Wahlberg who grabbed his junk and said that his Calvins kept him snug.

Eva Mendes took the reins in 2009 to promote the brand's Secret Obsession perfume, while nude in bed. Not surprisingly, the ad was banned.

In 2015, Justin Bieber modeled in the #mycalvins campaign. His ad sparked a lot of controversies because some claimed that his image was overly Photoshopped.

By living up to its controversial reputation, Calvin Klein is able to generate buzz on social media and the press.

Here’s a recap of what we’ve learned from Calvin Klein’s success: