The Future Of Marketing Is A Return To Word-of-Mouth 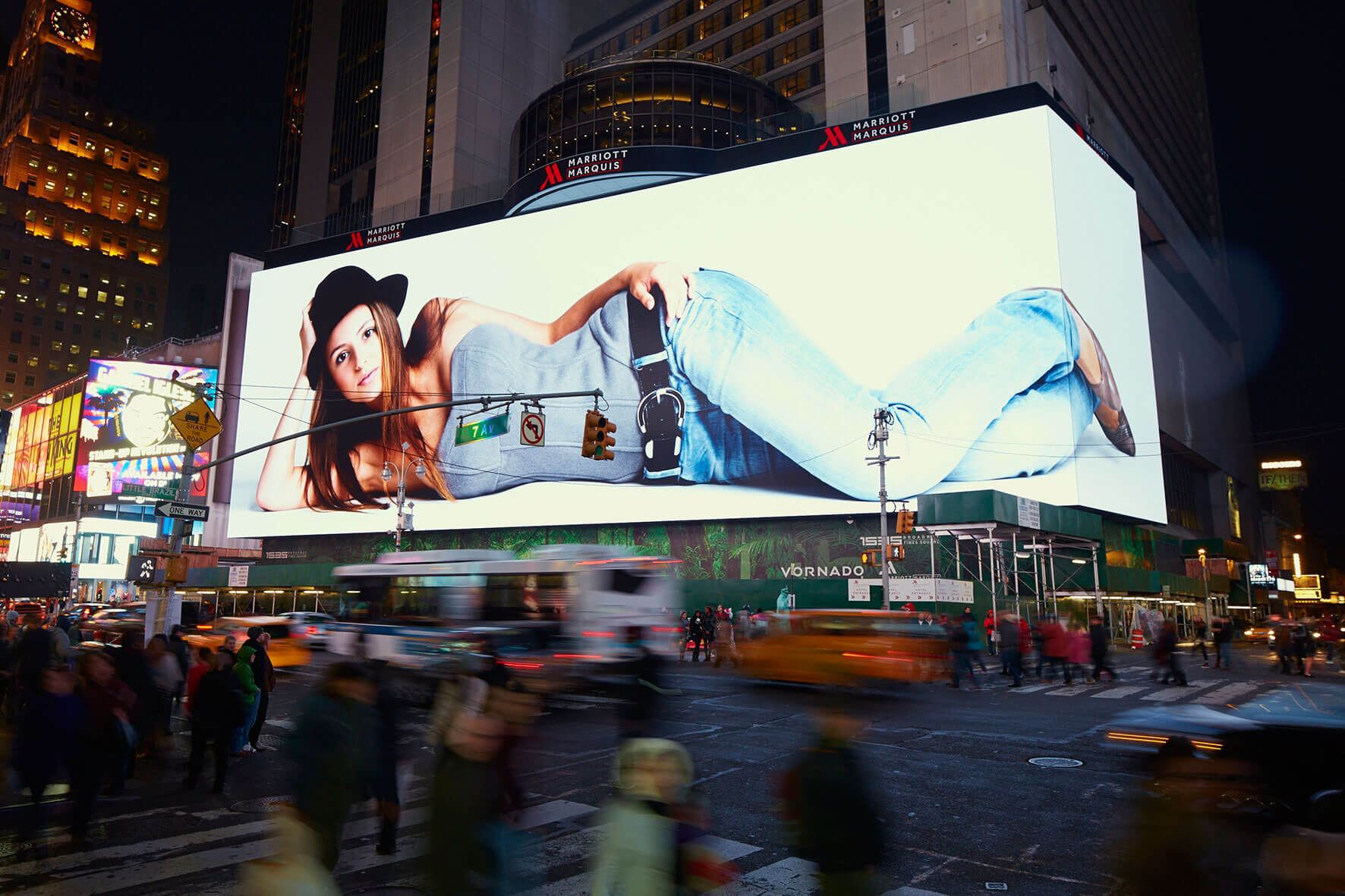 What’s the most valuable marketing real estate on Earth?

Or maybe it might be a glitzy $100,000-a-day, 24-million pixel LED billboard in the middle of New York’s Times Square?

At ReferralCandy, we believe that the most valuable marketing real estate is to be found in the conversational space between friends.

Word-of-mouth is one of the fundamental and most powerful phenomena there is.

There are tonnes of studies and statistics that have proven that word-of-mouth influences consumer decisions more dramatically and effectively than almost anything else.

But do you really need an academic to confirm this for you? Just think about the last few major purchases you made, the last few books you read, movies you watched. How many of those were influenced by your peers?

We have all been influenced to watch movies and buy products because our friends recommended them, and to avoid something because someone told us it would be a waste of time.

Every individual has a wealth of useful, interesting information about every single thing they interact with.

Your opinion about every meal you have, about the movies and TV shows you watch, your employers, about your healthcare plan, about literally everything – all of that is valuable information for somebody.

If you think about it, that's why companies like Google and Facebook are worth billions of dollars – because they have access to information about your interests and preferences.

In the past, you'd have to wait until somebody asked you – or until you met someone – before you'd be able to get a recommendation out of them.

Today, it's much easier. Lots of people have blogs (an estimated 3,000,000 blogposts are published every day), and post reviews on aggregator sites like Yelp or Amazon, or even just straight to Facebook.

"More is different" – how technology continues to changes the game

As Benedict Evans put it, we're halfway to connecting everyone.

People are continuing to talk to each other as they always have – bet very much more than ever before.

Reddit gets over 8 billion pageviews every month, and hundreds of new subreddits are created every day. Whatsapp and Facebook Messenger process over 60 billion messages a month.

Despite all this – while we're halfway to connecting everyone – we can still expect that we're less than half done. Far from it. This is because 'more is different', and each time we scale up we're going to encounter new difficulties, new challenges, and new opportunities we hadn't even considered.

We will find new ways to do what we've always wanted – which is to gain social capital by sharing trusted information with trusted parties.

Conclusion: Anybody selling anything needs to get better than ever at tapping into friend recommendations

As we covered in a previous post, information overload is increasingly overwhelming people.

Word-of-mouth is going to continue to grow.

People are going to keep wanting to communicate with one another, and use new ways to do that that we might not even be able to expect.

It makes a lot of sense, then, to dig deep into the most fundamental aspects of persuasion and marketing – understanding how to Influence your customers' psychology, and understand what makes some messages 'Stickier' than others.

And as people continue to tire of ceaseless bombardment from advertising, I believe we're going to see a corresponding increase in peer recommendations and customer referrals as a way for businesses to get new customers.