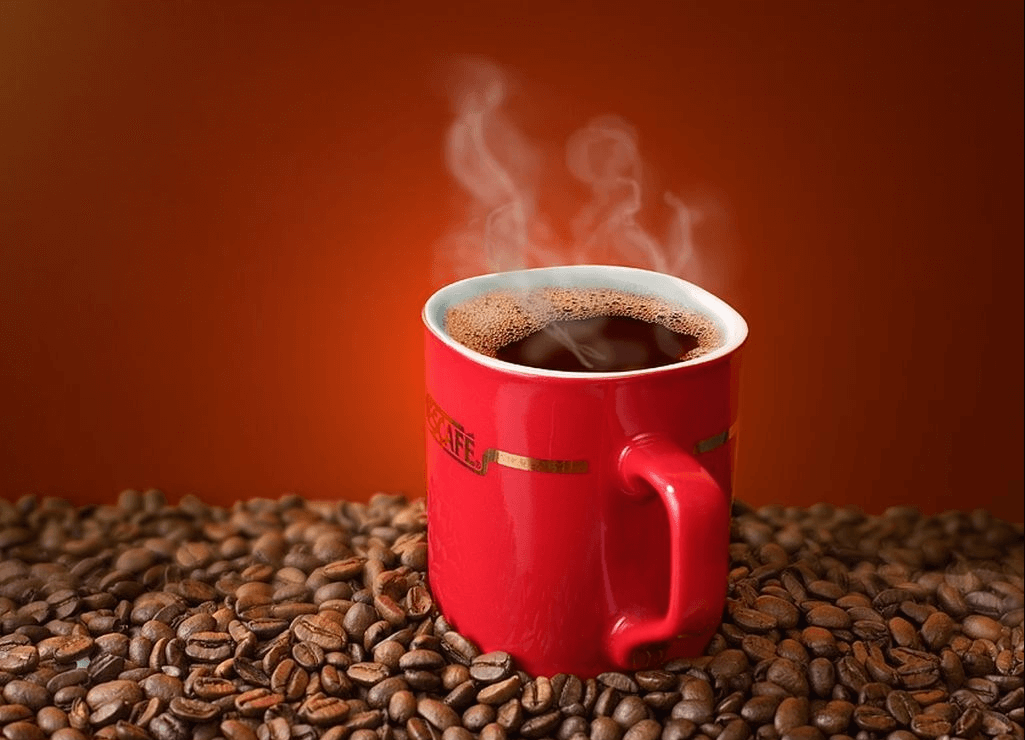 Nestle was founded in 1948 in Switzerland, and since then it has never stopped growing.

Forbes notes that the brand is worth $16.3 billion and it generated sales worth over $9 billion.

How does Nestle maintain its edge in a competitive industry? In part through marketing strategies that focus on building bridges and fostering communication.

1. Collaborations with George Clooney in US Ads

For the past decade, Nescafe has had a number of collaborations with George Clooney.

Among these collaborations include the 'What Else' ad which featured two women talking about their dream cup of coffee.

Another is Clooney's collaboration with long-time friend Danny DeVito. The ad features the two celebrities in a studio commissary. DeVito then realizes that his choice of coffee and character are out of style. As a result,  he asks George Clooney to train him in the art of good taste.

Clooney has partnered with the brand since it committed to support his humanitarian campaign in South Sudan.

"Nespresso and I have a shared commitment to sustainability, most recently helping to rebuild coffee farms in South Sudan. They are an incredibly responsible company, and I am excited to expand my partnership with them into the U.S." said Clooney in an interview.

Clooney has a massive fanbase. As a result, his Nescafe campaigns have been viewed by millions online.

Can you make instant real-world connections with just a cup of coffee?

The brand installed boxes disguised as coffee vending machines, along the streets of Germany. Curious passers-by clicked on the buttons on these installations, and saw a screen that viewed the face of another person across the street. When the passerby and the person across the street press the button in their respective installations—at the same time—they are rewarded with a cup of Nescafe.

The campaign’s video showed that the brief moment of camaraderie led passers-by to smile and hi-five the stranger they just met.

By designing a campaign that connects people from across the street, Nescafe creates unique branded experiences that's a cut above the rest.

Nescafe was curious to find it out.

The brand challenged Arnaud, an average 37-year old with 1,200 friends on Facebook, to meet his friends and catch up with them with a cup of coffee. He filmed these interactions and came up with a 42-web video documentary. These interactions featured Arnaud enjoying a cup of Nescafe with his friends.

The project was an instant hit on social media.

Fans of the video loved the documentary and wanted to find out how they could turn their online friendships into real-life connections.

As a result, it launched the Facebook contest—'le Défi Nescafé—to give winners the opportunity to relive the same experience. The contest garnered over  26,000 applications, 19,000 Likes and 1,725 shares.

By advertising Nescafe as a product that fosters friendships and connections, Nescafe became an online sensation.

4. Uses social-first approach to engage millennials one cup at a time

Nescafe has A LOT of online fans.

In fact, it has 30 million followers on Facebook alone.

In all these platforms, the brand publishes an interesting mix of stunning illustrations, interactive GIFs and user-generated videos.

At Snapchat, the brand has launched over 40 campaigns.

"Firstly there’s no limit, we want to be where our consumers are and I think our consumers expect us to be more or less on all platforms where we can play a relevant role." said Carsten Fredholm, head of Nestlé's beverage strategic business unit.

By making its brand relevant in all platforms, Nescafe is able to exhaust all avenues to communicate with its millennial audience.

360-degree videos are a hot trend in social media. Millennials love to watch 360-video vlogs because it gives them the full view of everything around a vlogger.

Nescafe latched onto the 360-degree video trend and the 'Cup Song' movement to launch its "Good Morning World" campaign. For the uninitiated, the Cup Song is an online trend that featured millennials who sang,  using cups (or speed stacks!) as musical instruments.

Nescafe's version of the 'Cup Song' showed diverse group of individuals who started their day with a cup of  Nescafe. These individuals used cups as an instrument to sing 'Don't Worry' by Madcon.

Viewers could watch the 360-degree video along with Nescafe's different clips, by pointing their smartphones in various directions.

"We know our target audience of young coffee lovers pick up their phone at the start of every day looking to be entertained by real experiences. The 360-degree video allows us to be engaging in an innovative way,” said Carsten Fredholm, Senior Vice-President of Nestle's strategic business department.

Brands can create viral campaigns by latching onto trends.  Not only are these trends tried and tested, but they also have the potential to generate tons of online word-of-mouth.

Here's a recap of what we've learned from Nescafe's strategy: