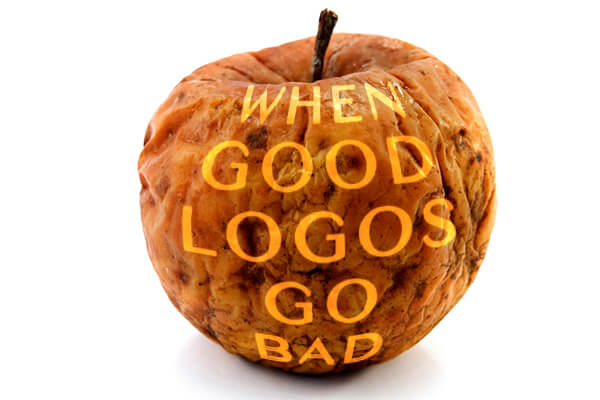 So you've been running a business for a while, and things are going well. However, you think your logo might be a little dated, and would like to jazz things up with a new logo design. Should you do it?

To consumers, the logo represents the 'face' of the company. It communicates the company's values, history and fundamental characteristics.

While a bad logo redesign won't really affect sales figures, it's a wasted opportunity to give consumers a pleasant surprise. A good logo redesign is a fun talking point, and raises the profile of a brand.

So then, what should you do? Before you decide on anything, allow us to walk you through some redesigns that didn't quite work:

1.  Kraft loses the 'racetrack', then gets it back.

In 2009, Kraft Foods Inc. introduced a new corporate logo to "to more clearly deliver 'delicious'", which gained a lot of flak for just about everything. The smile, the colorburst, the colors, and the cheesy (I know) italics weren't well-received.

The logo was ranked the 6th worst logo of 2009 by Brand New.

5 months later, Kraft introduced a new corporate logo, which was supposedly an improvement of the previous one.

The switching of the angle of the smile, the even larger colorburst, and the non-italic tagline not only didn't help the situation, but conveyed the impression that the company is fickle-minded.

This new logo was ranked the 5th worst logo of 2009 by Brand New.

As a result, a new, modified version of the classic and memorable 1976 logo was introduced for Kraft Foods group. Whew.

2. Gap loses its swag, then gets it back.

In 2010, Gap ditched the classic blue square logo, which had been around for more than 20 years. A new logo was introduced to mark a transition from “classic, American design to modern, sexy, cool.” I'm not sure which part of the new logo was meant to express 'modern, sexy, and cool'. The blue gradient square?

In an attempt to stop their declining sales, Olive Garden pushed out a new logo, which would supposedly mark the coming of a 'brand renaissance'. The critics, however, didn't quite agree. Some said it was 'horrible', a 'joke', and another even said that it 'looked like a Design 1 student project'.

4 questions to ask yourself when redesigning your logo:

To check out some of the better logo redesigns, check out the post by Business Insider here.

Remember, a logo is never as important as your fundamental business.

As legendary logo designer Paul Rand mentioned, "It (a logo) derives its meaning and usefulness from the quality of that which it symbolizes. If a company is second rate, the logo will eventually be perceived as second rate."

P.S. Whatever you do, avoid coming up with a logo like this: 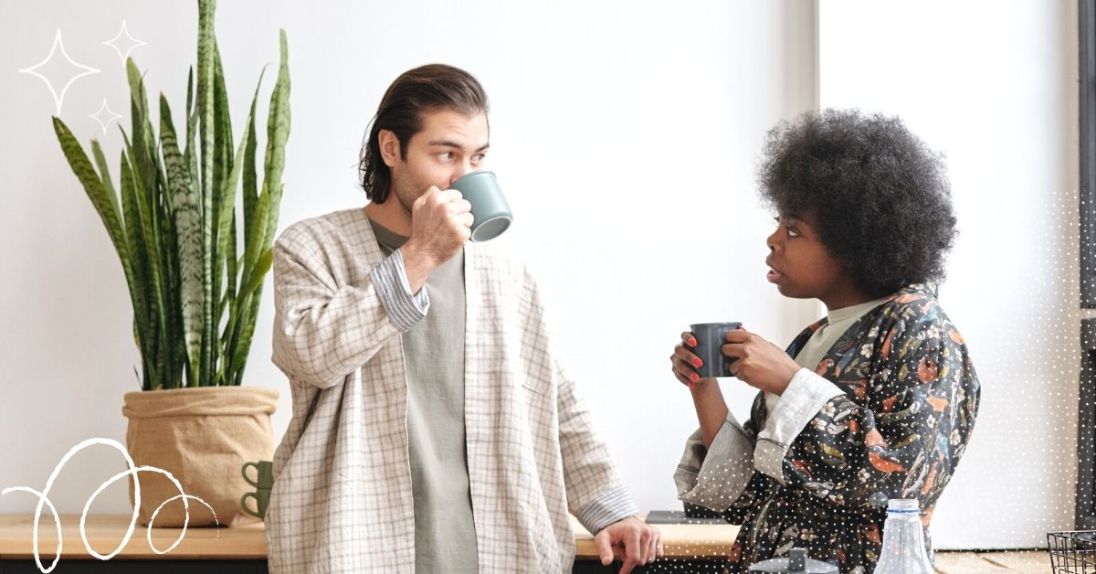 Here's 5 easy ways you can adopt to better express your brand's persona with a strong brand voice and the impact it has on your WOM! 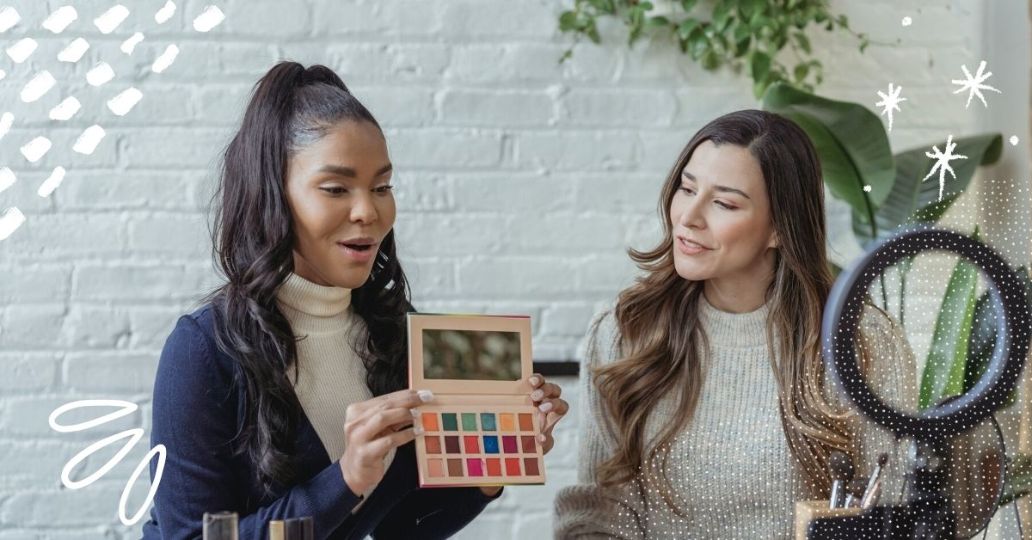 How to Prepare Brand Guidelines for Your Influencers and Affiliates

Having a proper brand guideline is key to having an efficient collaboration with influencers and affiliates. Here are 9 steps to help you along the way. 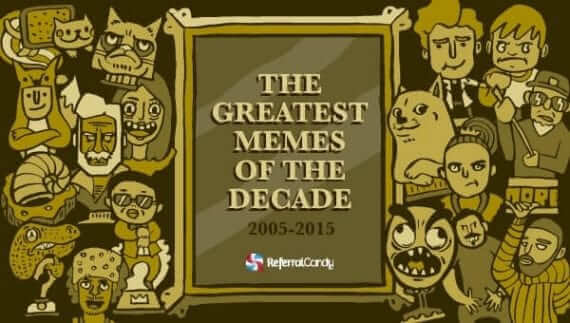