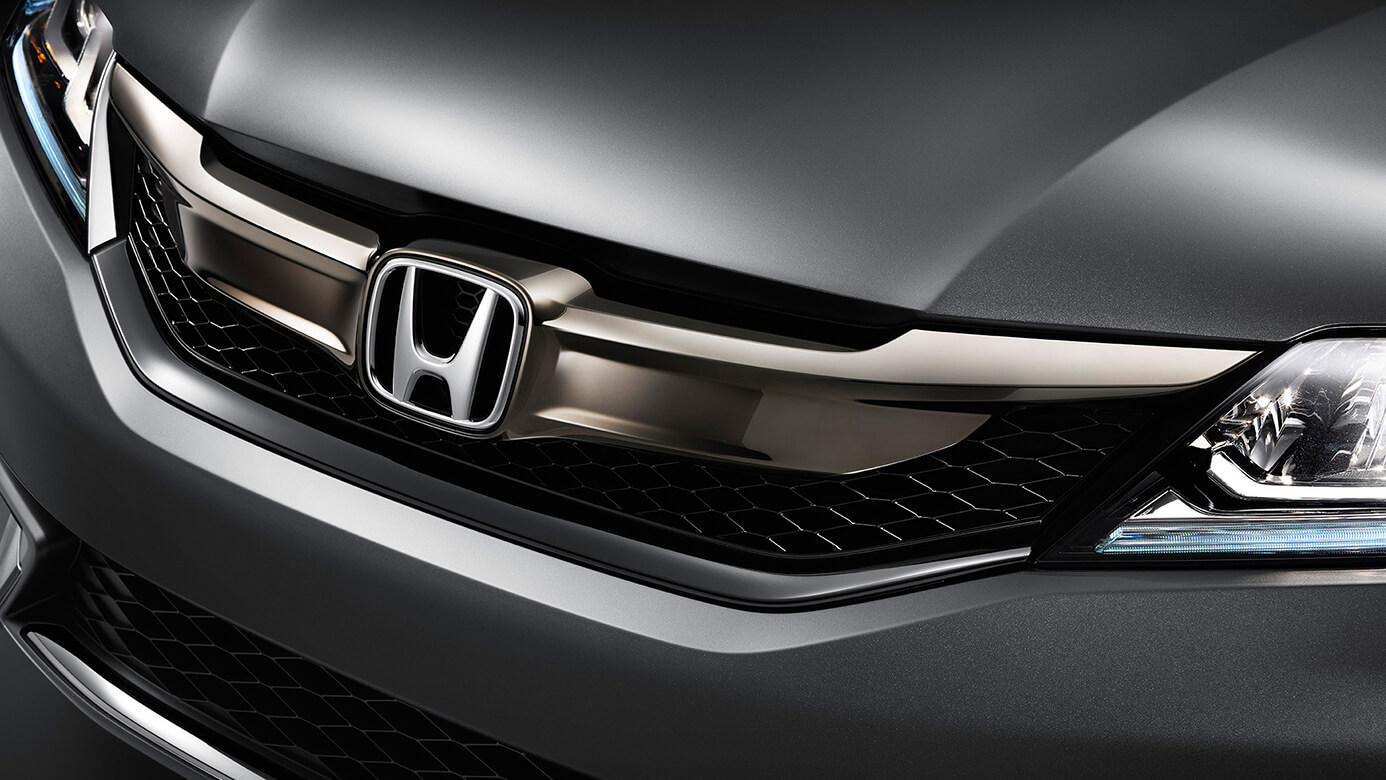 It ranked #28 in Forbes’ list of top regarded companies and #26 on its list of the World’s Most Valuable Brands.

How does Honda remain on top? In part, through creative marketing campaigns that generate engagement.

1. Dream Makers -  combined the art of filmmaking and creating cars

What makes it standout is that instead of the finished product, each film includes the skeletons, script, storyboard and grading annotations used to produce the film. This represents the attention to detail of both Honda and filmmakers when it comes to creating  their final products.

“Our Channel 4 sponsorships have produced some brilliant work over the years, particularly the incredibly successful Hands back in 2013 for Documentaries on 4. Dream Makers promises to be yet another iconic Honda campaign, one which celebrates the similarities between the incredibly detailed process of film-making and that which Honda puts into making its products.” said Olivia Dunn, Head of Communications for Honda UK in an interview.

By combining the art of filmmaking and creating cars, Honda is able to craft stories that reflect the innovativeness of the brand.

In Twitter, they gave tickets and free cups of coffee to random people. They also replied to dreary posts with funny videos and other visuals to spread the cheer.

Honda also released short attention grabbing videos. Some videos were sweet and cute, while others were fun and cool.

By the end of the campaign, Honda’s cheerance impacted 3 million people. The company also donated $100,000 to the Pediatric Brain Tumor Foundation.  The more views and interactions their campaign, the more money Honda gave to the foundation.

The brand asked kids to wear an Oculus Rift. They then saw a virtual neighborhood where the houses and pine trees were covered in Christmas lights. As the viewer went down the street, fireworks and Santa Claus appeared. Then, Santa Claus dropped an elegantly wrapped gift, as they felt a gift land on their laps.

The kid's awestruck reactions to the experience made Honda's holiday video memorable and meaningful.

"This year Honda has the unique privilege of transporting children at CHOC Children’s to a virtual winter wonderland that brings the festive spirit of the holidays to the kids directly. Seeing the kids’ heartfelt reactions to the experience and being able to bring magic to their hospital stay is especially meaningful during the holidays." said Susie Rossick, Assistant Vice President at Honda Auto Marketing in an interview.

The kids' VR experience aimed to create awareness for the company's Candy Cane Project. For every "like" or "heart" the video received, the company donated $1 to CHOC Children's and the Pediatric Brain Tumor Foundation, for up to a total of $100, 000.

How do you get people to buy your latest product?

Honda launched their all-new Fireblade model and offered people the chance to win it through a personalized video campaign.

The brand announced the campaign on Twitter and told followers to use the hashtag #FirebladeSelfie. Once people used the hashtag, they were sent a personalised good luck video that included their name and profile picture. The personalized video served as a guide on how people could locate their nearest Honda dealers and submit their entries.

The Honda Fireblade was sold out in the UK!