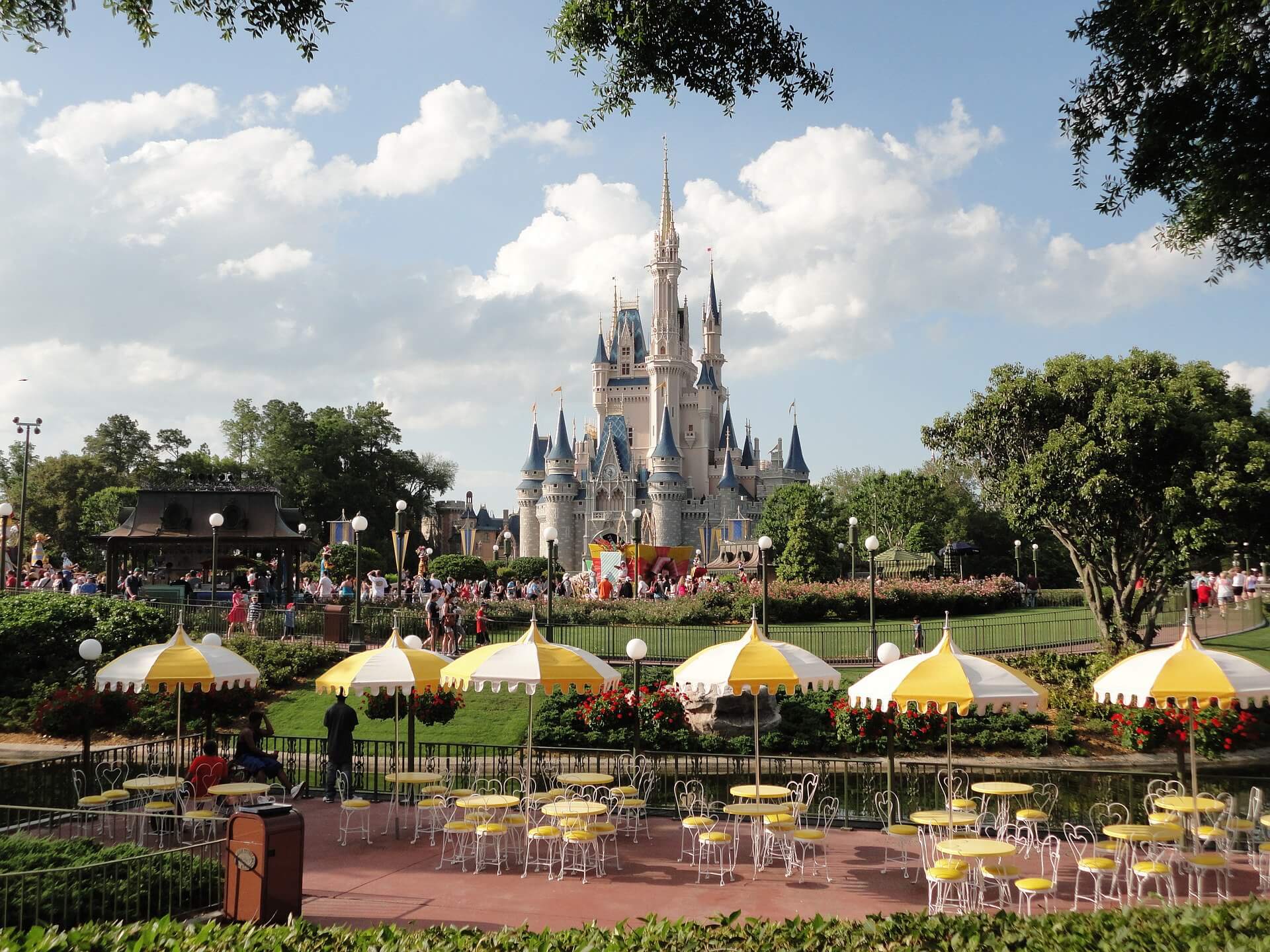 Since Walt Disney first dreamed up Mickey Mouse in 1928, the company has ballooned into one of the most powerful brands of all time.

Its parks and resorts reap $12.92 billion dollars in annual revenue, and Disney’s movies, merchandise, and accompanying franchises continue to drive tens of billions of dollars in profit each year.

With so many active global Disney fans and a company that just keeps growing, it's clear that the company’s marketing team is doing something right.

But how do they do it?

To get a closer look at Disney’s success, let’s take a look at four of its most powerful marketing strategies.

Disney has been making an emotional imprint on people’s lives since it was first founded in 1923. To harness these emotions as a marketing technique, Disney has mastered the use of nostalgia by reviving old classics like The Jungle Book, which grossed 900 million dollars when it was released in 2016.

Another example of nostalgia is the Beauty and the Beast remake, which features the same story, songs, and characters as the 1991 trailer. Making the trailer so similar establishes a strong sense of nostalgia among current parents, thereby enticing them to take their own children to the movie.

One way Disney keeps its fans engaged is by strategically creating content for different audience segments. For example, Disney’s Star Wars revival effectively drew in both millennials and older generations who enjoyed the original Star Wars.

Alternatively, the hit movie Frozen targeted a much younger generation that wouldn’t necessarily be interested in Star Wars. Since many Frozen fans don’t have an Instagram account, Disney targets this audience with an alternative medium -- toys and consumer goods.

Frozen dolls have garnered 500 million dollars alone, and that’s not even counting the millions of Frozen-themed books, games, backpacks, food, and other officially licensed products that rake in revenue for Disney.

(Pro-Tip: Make sure one of the marketing channels that you are optimizing is a referral program. If you're looking for an automated referral program that is quick and easy to set up, try ReferralCandy free today.)

Disneyland and Walt Disney World are sacred rites of passage for American children, and it’s all thanks to Disney’s adaptability. Disneyland and Walt Disney World are constantly changing according to themes, events, and other popular trends of the moment. This creates a unique experience for returning visitors, and it ensures that Disney always has new content to promote.

This foodie guide to the Lunar New Year Celebration is clearly targeted at parents and other adults who might want to bring their children to the park.

It also takes advantage of a limited-time theme that elicits a sense of urgency to visit the park now, instead of later.

Disney is one of the most effective brand storytellers of the modern era, and it’s not just because they’re an entertainment company.

Take the movie Inside Out for example, which teaches a powerful lesson about understanding and accepting one’s emotions. To market the movie, Disney created a series of memes pertaining to current events and seasons.

These playful memes seem like all fun and games at first glance. However, they’re actually quite strategic: they establish a distinct, and brand touchpoint that isn’t overly promotional or advertorial in nature. 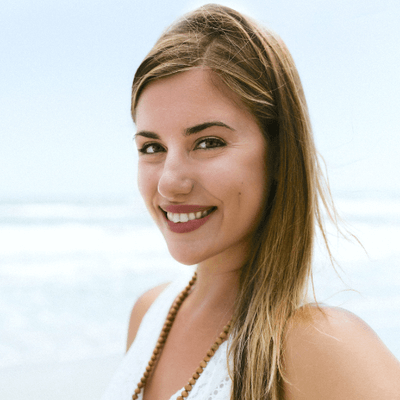 Michelle Polizzi is a wellness writer, journalist, and a yoga teacher.