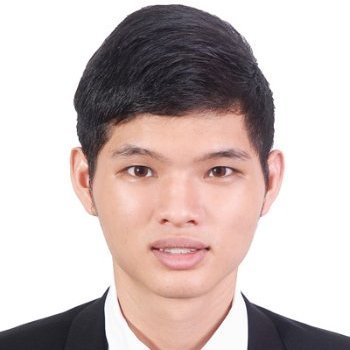 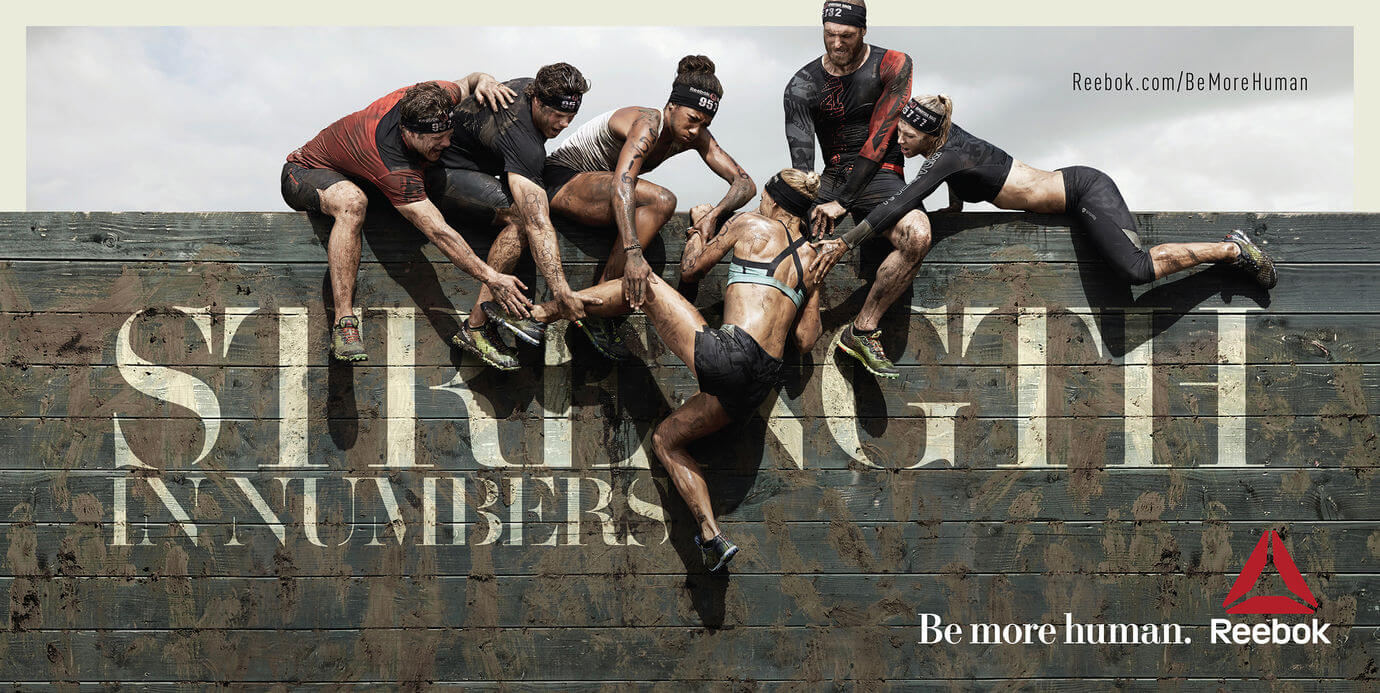 Reebok can trace their history to the 1800s, when their founders first had the idea of producing a spiked running shoe. Since then, the company’s fortunes have been mixed, becoming a powerhouse sneaker brand in the 80’s before fading from consumer consciousness the decade after.

In the past few years, Reebok has re-positioned itself in the fitness industry, and the brand is now popular with gyms and fitness junkies alike.

Here are some strategies that helped Reebok rise again in the new millennium:

1. Finding a niche in an established market

Reebok was widely known as a sportswear brand, having endorsed sporting giants such as Venus Williams and Liverpool FC alongside the much-loved NFL and NHL. Despite their efforts, Reebok constantly found themselves playing catch-up with Nike and their parent Adidas.

They needed a new focus.

Along came the world of CrossFit, which was growing extremely popular to generation Y and millennials. The aim of CrossFit is to forge a well-rounded, high-utility form of fitness. Signature CrossFit exercises includes tyre flipping, box jumps, pull-ups and weightlifting, among many others. In 2010, Reebok signed an exclusive deal with CrossFit, becoming its exclusive provider of footwear, apparel and accessories for the fitness brand.

“There is a shift happening today in the fitness world that is born from the idea that fitness can be a sport – with all the elements that we love about traditional sports.” – Reebok President Uli Becker [source]

Reebok’s strategy was designed to “change the way people perceive, define and experience fitness” and achieve the ambition “to bring fitness to the world and be seen as the world’s fittest company”. The partnership has brought sales figures up to shape, and Reebok’s CrossFit range of products are now the company’s top performing range.

Carving out a niche market is an effective way of gaining and retaining popularity, since advertisements and products can be targeted at a specific group of consumers. Reebok’s evolution from a “sporting” to “fitness” brand is a prime example of this, having gained a foothold in the fitness industry whilst essentially providing a similar range of goods.

2. Give the customers a voice

CrossFitters (as they are affectionately known) often say that CrossFit is a way of life. There are coaches and CrossFit gyms located all around the world for anyone who wants a taste of the semi-hardcore fitness lifetsyle. A large appeal of CrossFit lies in their communal mentality, where members engage in group workouts, zealously encouraging fellow CrossFitters to push their limits every time.

Crossfit also has a huge social media presence and is a worldwide sensation on platforms such as Facebook and Instagram. Crossfitters regularly use social media to share about their workouts for the day, sharing and commenting on how they embrace the daily grind.

Chris Froio, vice president of Reebok Western Europe, told Marketing Week that the partnership has exceeded the brand’s “wildest dreams as far as popularity and consumption with the consumer” and has allowed it to engage with the global Crossfit community through “heavy retail, social and digital” activity.

As is often said, happy customers are the best form of advertising. What more a bunch of happy customers who happen to be heavy social media users? Reebok seems to have struck a gold mine in their partnership with Crossfit, targeting a group of consumers who often post pictures with their gear, greatly boosting the brand’s image in the community.

Thanks to Crossfitters, Reebok saw a whopping 8,000 percent growth on social media in 15 months. A happy and satisfied customer can be your best marketing agent, providing free endorsements and strengthening the brand’s image through word-of-mouth.

After all, who wouldn’t want to boast about completing a gruelling mud-filled obstacle course on Facebook, or post pictures of themselves hanging out with other CrossFitters at the CrossFit Games?

Reebok’s genius lies in tying these events to their social media presence. “We’re able to bring communities of people together and introduce them to the brand at the event then connect with them digitally and socially to keep the conversation going,” said Reebok VP Chris Froio.

Creating events which actively involve customers are a great way of creating brand awareness by word-of-mouth. Participants love sharing pictures of their achievements or simply want to share their memories of the event, inevitably raising the brand’s profile by doing so. Just ask Reebok’s VP, who said: “We’re going directly to the consumer and the best way we’re doing it is through our events.”

Read next: Under Armour's Marketing Strategy

Shannon is a final year law student with an interest in martial arts, good food and K-pop.

Converse has the conviction to define themselves by what they're not. They've got a finger on the pulse of their market. And a really nice Facebook photo.

How Charles Atlas Invented The Most Popular Ad Campaign

Charles Atlas was at the heart of one of the greatest marketing campaigns of all time, with one of the most memorable stories ever. Lessons?